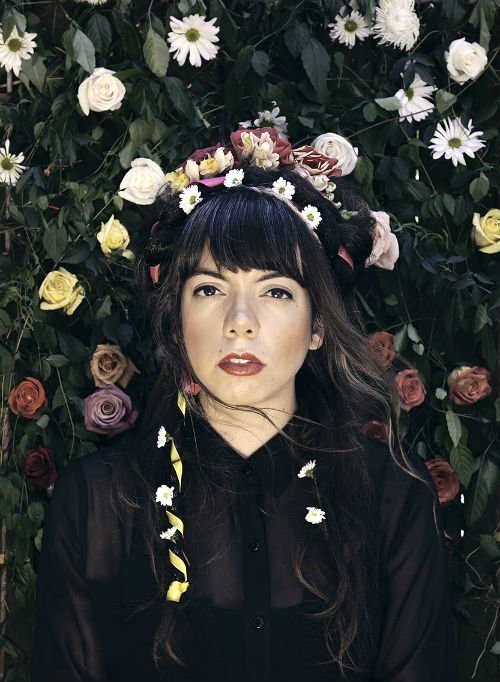 Hurray For The Riff Raff unveil the video to soulful album track “St. Roch Blues”, which pays tribute to recent murders in the New Orleans neighborhood.

“Small Town Heroes” features 12 new, original songs all written or co-written by Segarra with support from a vivid cast of Crescent City musicians, including her longtime right-hand-man on fiddle, Yosi Perlstein, keyboard player Casey McAllister and two members of the Deslondes: Sam Doores on guitar and Dan Cutler on bass.

This powerful 26-year-old grew up in the Bronx, where she developed an early appreciation for doo-wop and Motown…She first felt like she found her people, traveling to the Lower East side every Saturday for punk matinees at ABC No Rio.

“Those riot grrrl shows were a place where young girls could just hang out and not have to worry about feeling weird, like they didn’t belong…” 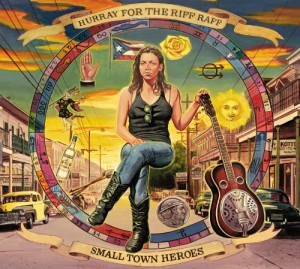 The Lower East Side also introduced her to travelers, and their stories of life on the road inspired her to strike out on her own at 17…”It wasn’t until I got to New Orleans that I realised playing music was even possible for me,” she explains.

“The community I found in New Orleans was open and passionate. The young artists were really inspiring to me,” she says.

“Apathy wasn’t a part of that scene. And then the year after I first visited, Katrina happened, and I went back and saw the pain and hardship that all of the people who lived there had gone through. It made we want to straighten out my life and not wander so much. The city gave had given me an amazing gift with music, and it made me want to settle there and be a part of it and help however I could.”