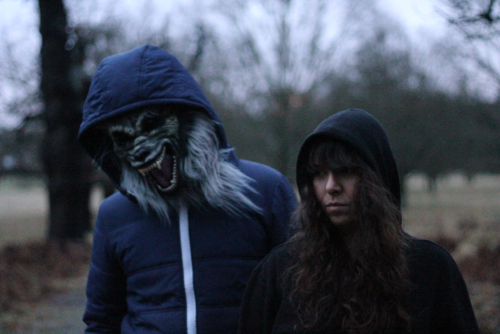 “I’m not afraid of madness anymore, I’ve stopped running, I am free. In the dark; grinning faces you can’t see. I welcome the crazy” – lyrics from ‘The Woods’ by exciting duo Hunter As a Horse.

Hunter As a Horse’s Mia Van Wyk grandmother used to say: “Always greet a ghost with a handkerchief, otherwise it will leave a black mark on your hand”.

After a family tragedy on a rural farm in South Africa’s Free State, took to writing songs and playing the guitar “only because I didn’t know what else to do with death.” 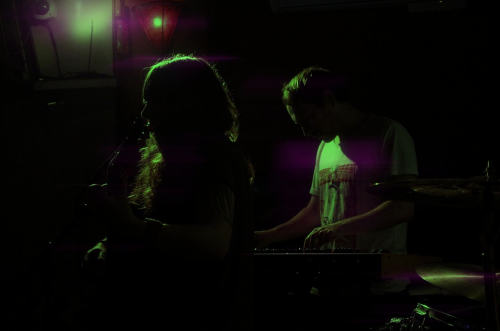 Living closely with the Sotho people, and with a nanny who was a Sangoma (African witch doctor) had a profound influence on her upbringing and the music she began to write.

Paul spent his teenage years helping his father John Galanakis record traditional African music and hip-hop in his studio, but his real ambition was to explore and experiment with electronic music.

Hunter As a Horse draw inspiration from sources as diverse as astral travel, shamanism, psychedelia and the macabre, as well as from an eclectic collectanea including Stephen King, Nina Simone, Chopin, Clive Barker, Jimi Hendrix, Johnny Cash and Jan Bartell’s ‘Spindrift’.