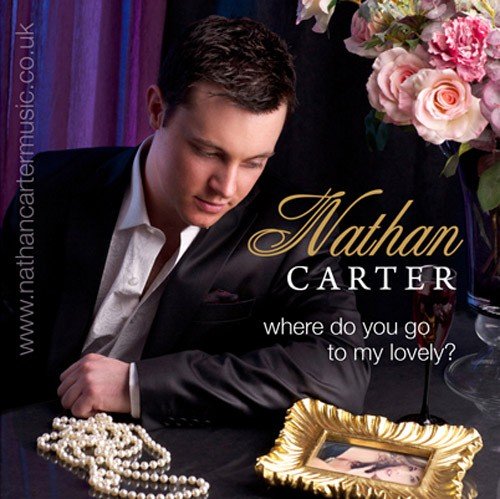 The awards, including the Hot Country Best Male Newcomer Award (this week) and Northern Ireland Country Music Award for Best Newcomer, come fast on the heels of his two most recent hits Face On The Cutting Room Floor and a cover of the classic Joe South song Games People Play from his last album The Way You Love Me 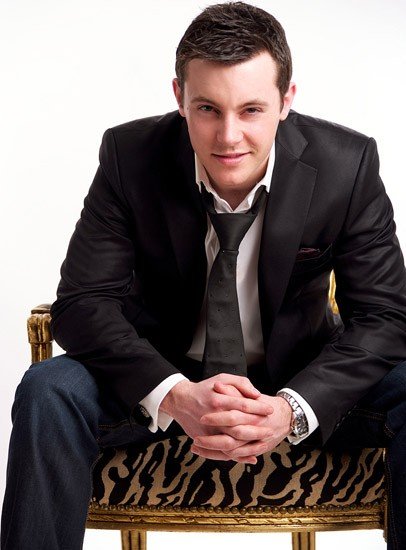 Recently Nathan released his latest single Where Do You Go To My Lovely to radio stations throughout Ireland and Northern Ireland and it’s already making a huge impact on the playlists.

The song was originally a number one hit for six weeks in the UK Charts for Peter Sarstedt, back in 1969 and despite heart-throb Nathan’s youthful looks his voice is more than a match for this classic tune. 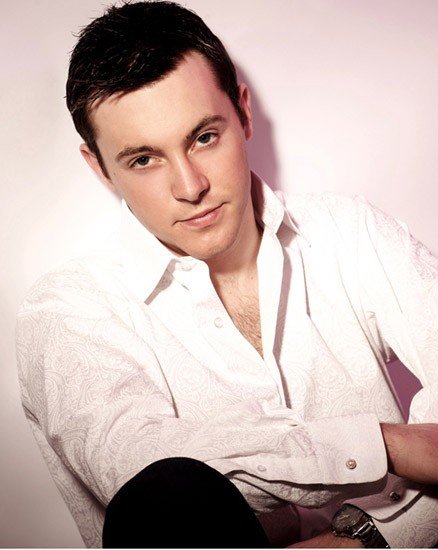 Nathan has given Where Do You Go To My Lovely a new arrangement that includes his own accordion skills coupled with a Nashville string quartet.

Having been playing the song for a while now on the road, Nathan has released it for radio due to popular demand by the fans.

He said: I’ve been performing this song ever since I went on the road with my backing band and I always get requests to play it throughout the night.

I’ve recorded it with top Irish producer Jonathan Owens and I’m more than pleased with the end result. It’s a great song with a fantastic story behind it and I’m just so glad the fans have picked up on that.

Where Do You Go To My Lovely will appear on Nathan’s next album, due out later this year.

In the meantime fans can hear the single on his website www.nathancartermusic.co.uk.

Nathan is also currently on tour throughout Ireland and Northern Ireland with a whopping 59 dates scheduled between now and the end of July.