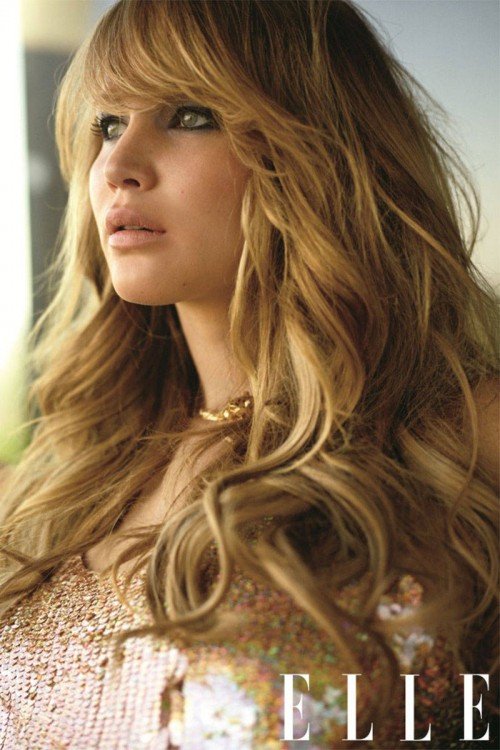 At 22, Jennifer Lawrence is one of Hollywood’s most bankable starlets and an early pick to bring home gold for her role in the dark comedy Silver Linings Playbook.

ELLE’s magazine Maggie Bullock meets Hollywood’s next great hope—and finds the odds ever in her favor. 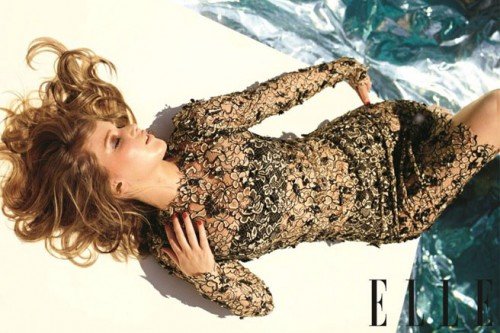 On dieting for a role:
“I’m never going to starve myself for a part… I don’t want little girls to be like, ‘Oh, I want to look like Katniss, so I’m going to skip dinner. 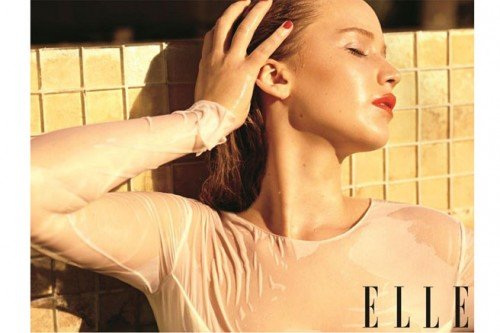 On her relationship with British actor Nicholas Hoult: “[My boyfriend] is honestly my best friend, and hopefully I’m his best friend too. He’s my favorite person to be around and makes me laugh harder than anybody…

We can eat Cheetos and watch beach volleyball and we turn into two perverted Homer Simpsons, like, ‘Oh, she’s got a nice ass.’ I never thought we’d have such different opinions on asses.” 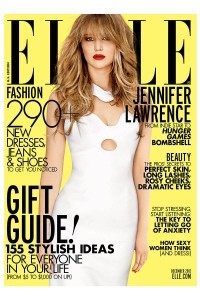 On saying what she’s thinking: “I never know what’s going to come out of my mouth, and it’s horrible. I don’t find it positive in any way. When I get older, I’ll be more mature and poised. And I’ll have control over my mouth.