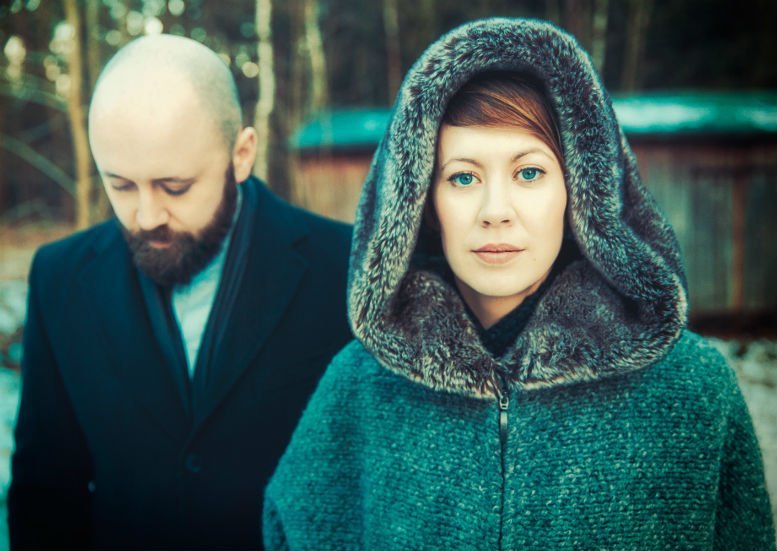 “[Ten Headed Beast] stands for all the conflicting perspectives and feelings in me. When you make an important decision, afterwards you try to find out if it’s the right way…” says Eva, “I tend to question my own decisions again and again. That’s hard sometimes and to put the ten headed beast to silence isn’t easy.”


If you’ve seen the live video for their album track Beehive’ then you’re going to want to catch them in the UK at the following dates: