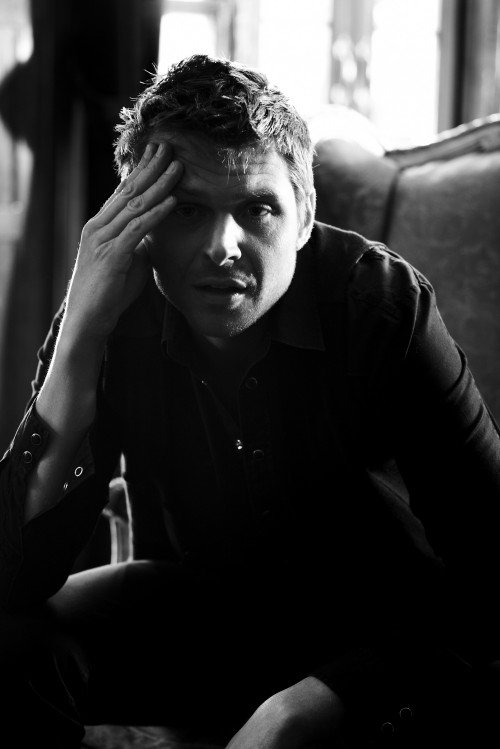 Humphrey has jostled for his place in the UK music scene now for a few years, having previously shared the stage with the late Amy Winehouse, KT Tunstall, Magic Numbers, Snow Patrol and the talented, Mercury nominated Ed Harcourt, then followed a dark and turbulent period, with a soured record deal and an important relationship break-up, which slowed this climb.

But Humphrey is now back, and back with a vengeance, with ‘Breathe’ (as a free download) and the brilliant ‘Not Enough’, as a taster of what’s to come.


You took a long break from music, why was this?

A couple of reasons… I wanted to get away and clear my head after my recent ex went and married a friend of mine so I ended up surfing in Costa Rica for a few months and that took me out for a while.

Then, when I got back, something really weird happened that sort of extended my little sabbatical – there was a bunch of pricks being a bunch of pricks to some guy and I couldn’t hold my tongue and got involved. 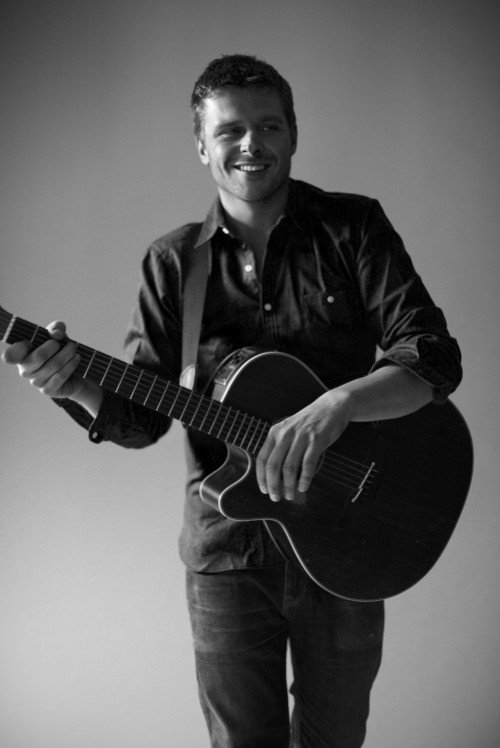 Next thing I know I’m all caught up in the situation and take a punch to the throat (amongst other places) and lose my voice completely for a couple of weeks. I had a little festival booked in for a couple of months later that I thought I’d be fine to play at – wrong!

I lost an octave on my range for about a year and had to go through pretty extensive vocal therapy, various scans, physio, and weird throat osteopathy before I could sing again. odd to say the least and unbelievably frustrating. While this was all going on i was working to get money together for my album so this kind of took time too.

In your opinion, what’s wrong with the music industry these days?

People whinging on about the music industry. It’s always been tough and full of tossers and it isn’t any different now and it won’t be any different in 20 years.

There’ll be a new Simon Cowell when he’s gone and we’re always going to be plagued by talentless turds like Jedward. Sad fact of life. 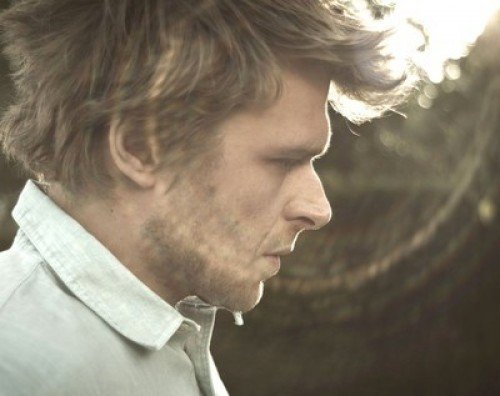 You’ve supported the late Amy Winehouse and bands like Magic Numbers and Snow Patrol. What’s been your favourite support slot to date though and why?

My favourite support gigs, if that’s what you could have called them have always been at the parties we used to set up at this crazy pub on my road in west London.

The place is run by a lunatic Greek man who has no regard for licensing laws or any laws for that matter and so the parties started at about 2 in the afternoon and went on all night, and the place was literally ours.

For the first party, we got down Snow Patrol, The Magic Numbers, Graham Coxon and Ed (Harcourt) who I set them up with would play with his lunatic band Wild Boar and I’d always play of course.

They were the most mental parties with 300 or so people in this little pub going crazy to these massive bands playing a completely impromptu set in my local.

Supporting Amy was also nice – it was just before she went massive and I’ll always remember how the minute she opened her mouth the place went from being full of shouty drunk cynical A&R dudes to being completely and utterly silent. Her voice had that effect on people; she was a nice girl.

What makes you stand out from other singer / songwriters in your genre?

I try not to stick to a genre; if the song is decent then it doesn’t matter where it sits in the iTunes categories, although I draw the line at speed garage.

Your next single is ‘Not Enough’, released in December. What is the single about?

It’s kind of about life, the world and whats going on around us, and the universal problem of everyone wanting more, more, more.

What can we expect from the album ‘Tall Stories’, out next year?

I hope some songs will get stuck in your head and you’ll want to hear again when they’ve just finished. I very much hope that is what you can expect – although you can let me know! 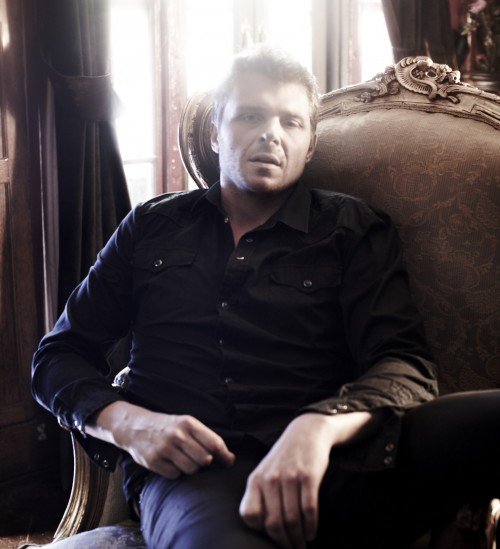 As a musician, what’s the hardest thing about making music you’ve encountered so far?

Losing belief in yourself. I think you’ve got to be critical or you just end up writing shit and thinking its brilliant, but when you’re so critical that nothing ever actually gets finished cus it all gets thrown out, then that’s not good. I’m veering on the latter.

And as an independent artist, what’s the most enjoyable?

Knowing that everything is in your hands and that if somethings not being done – it’s you thats not doing it.

I spent a long time waiting for other people to do stuff for me. Big mistake.

What are you currently listening to – any recommendations for us?

I’m loving Ben Howard and think the Vaccines are just about the best band around at the moment. Mainstream I know… Maybe I should be naming some obscure band that nobody has heard of – sorry about that.

You’re on tour with Michele Stodart from the Magic Numbers in November. How did you get involved with the tour and what can we expect from you live?

I played with Michele and the band a while back, and for her solo stuff she plays with a friend of mine Steve Duffy who is the drummer that played on my album and someone I always play with live when he’s around.

So the tour came up, Steve kind of mentioned me and Michele gave me a call… thats pretty much how it happened. I’m very excited about it all.

Finally, tell us something about you that would surprise people?

I was run over in a road rage incident not so long ago. That was pretty surprising.