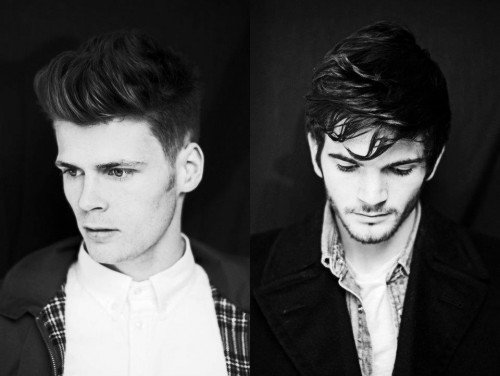 Hudson Taylor announce their next single ‘Battles’, will be released on June 16th.

Check out the emotional video/short film, for Hudson Taylor’s new single ‘Weapons’, out now via Polydor. The video for the powerful track, produced by Jake Bugg collaborator Iain Archer, involves a gritty narrative with Irish actor Liam McMahon (Snatch and Hunger), being incarcerated and subjected to prison guard brutality. Liam comments: “Brothers, singing about replacing weapons with love to resolve a conflict is a song the world should sing along to…and who’s message should draw from all of us, our most diligent and creative efforts!”