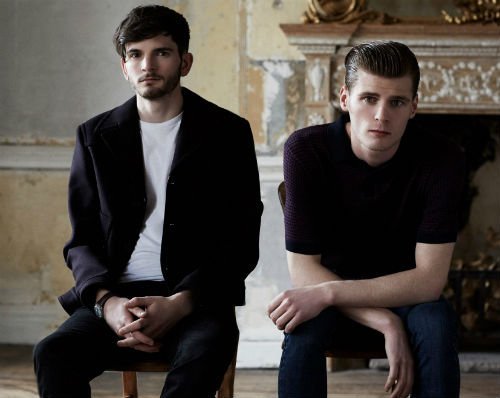 Exciting Dublin based Hudson Taylor – brothers Harry and Alfie – release of their debut album ‘Singing for Strangers’ on 23rd March, via Polydor . Their new massive single ‘World Without You’ is released on March 16th.

Speaking about their charmingly honest & breezy folk-pop sound, Alfie says: “We want to be able to look back in a few years’ time and be proud of our songs”…”Our music is raw and folky, like Crosby, Stills and Nash or Simon & Garfunkel. We’re really coming into our own and we’ve been recording some great stuff.” adds Harry.

If you preorder ‘Singing for Strangers’ now on iTunes, you get instant grat track ‘Just A Thought’. 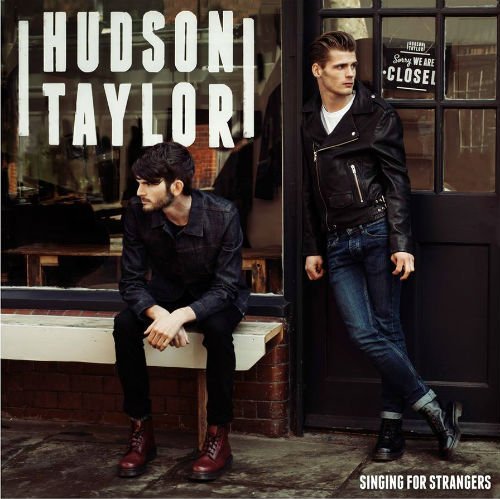 On their impressive live shows Harry says: “We want to be known as a live band. We plan on touring constantly – forever.”