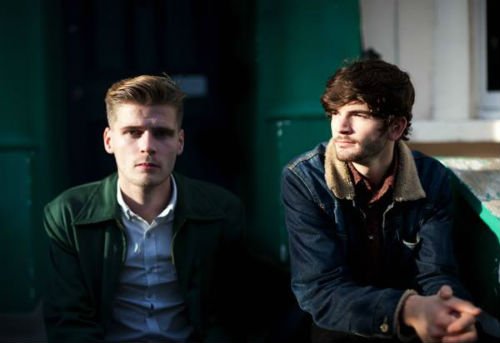 Their intoxicating raw folk gem ”Weapons” is released through Polydor on March 17th.

Harry says “Were really coming into our own, says Harry. Weve been recording some great stuff and we know where we want to go with it.” Alfie adds: “We want to be able to look back in a few years time and be proud of our songs. ”Weapons” is the first statement of intent in a year that youll be hearing a lot more from Hudson Taylor.” 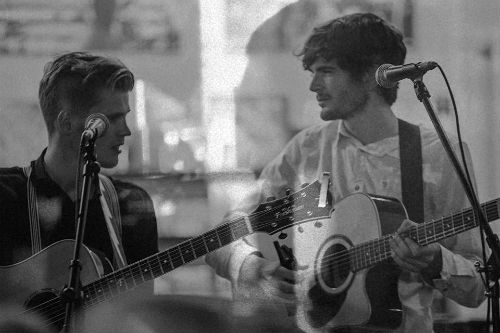