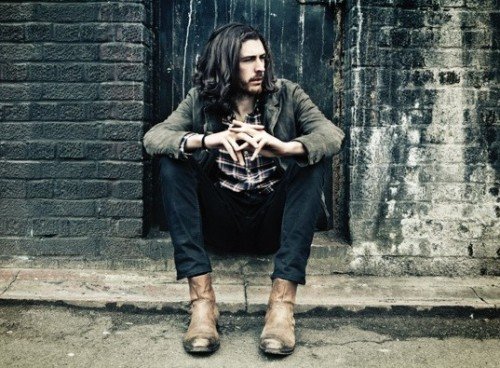 Things are also really kicking off in the US for Hozier…In his network television debut, he performed ‘Take Me To Church’ at The Late Show with David Letterman.