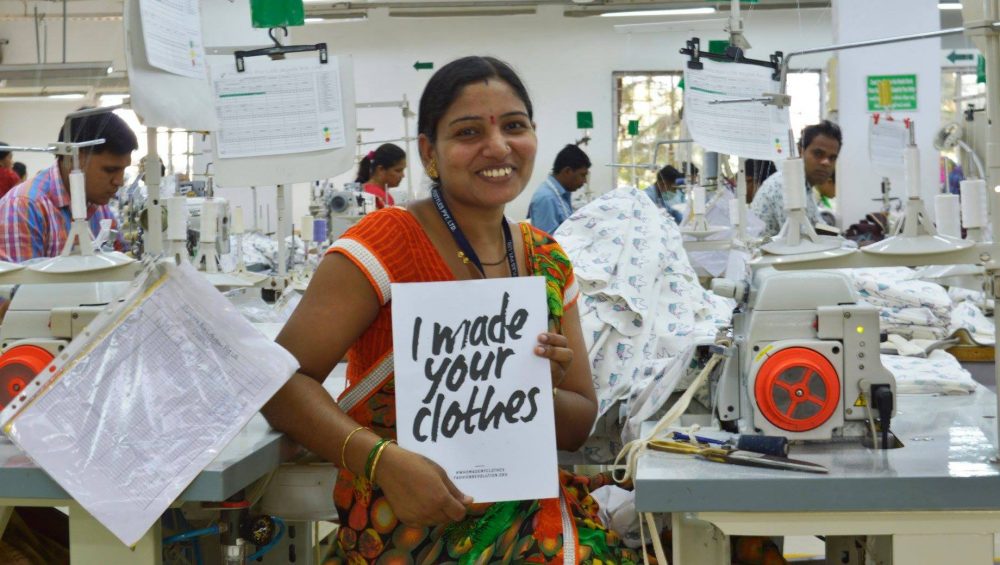 A day before the 2013 collapse, Rana Plaza had been temporarily shut down. Terrified workers had noticed cracks running up and down the walls and structural pillars and had contacted the appropriate authorities for assistance.

It wasn’t long, however, before the 3,000 workers were called back by the employers, many against their will, to resume working on producing vast quantities of clothes to be sold cheaply by numerous fashion retailers in the West, in time for the next deadline. On Wednesday, April 24, 2013, the eight-story factory building collapsed under the heavy weight of garment machinery and equipment, killing over 1,100 people who were trapped inside and injuring many more.

On the anniversary of the Rana Plaza collapse, Fashion Revolution week this year marks the 5th anniversary of one of the worst industrial disasters of all time. During the week of 23-29th of April, millions of fashion lovers around the world pose an important question to producers with the social media hashtag #whomademyclothes, while fashion brands are encouraged to respond with #imadeyourclothes and to offer a transparent peek into their supply chain. This campaign runs all year, however, in a worldwide effort to raise the standards for garment workers in some of the poorest places making clothes for the wealthy western market.  The minimum wage in Bangladesh, for example, is 32 cents an hour, one of the lowest in the world and garment workers there can earn up to about £44 a month. 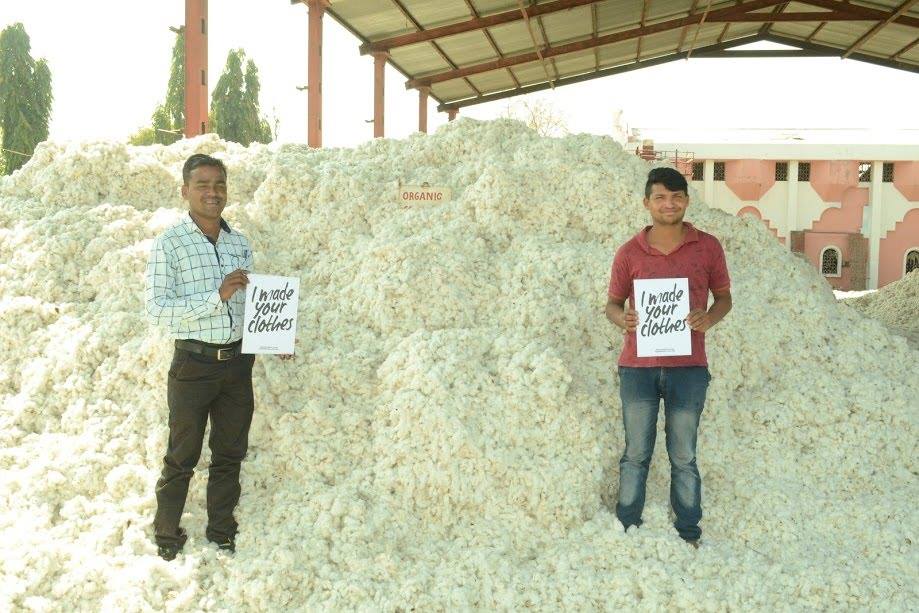 How to get involved in Fashion Revolution Week 2018

There are lots of simple steps you can take to join the call for a safer, fairer fashion industry. Here are just a few: