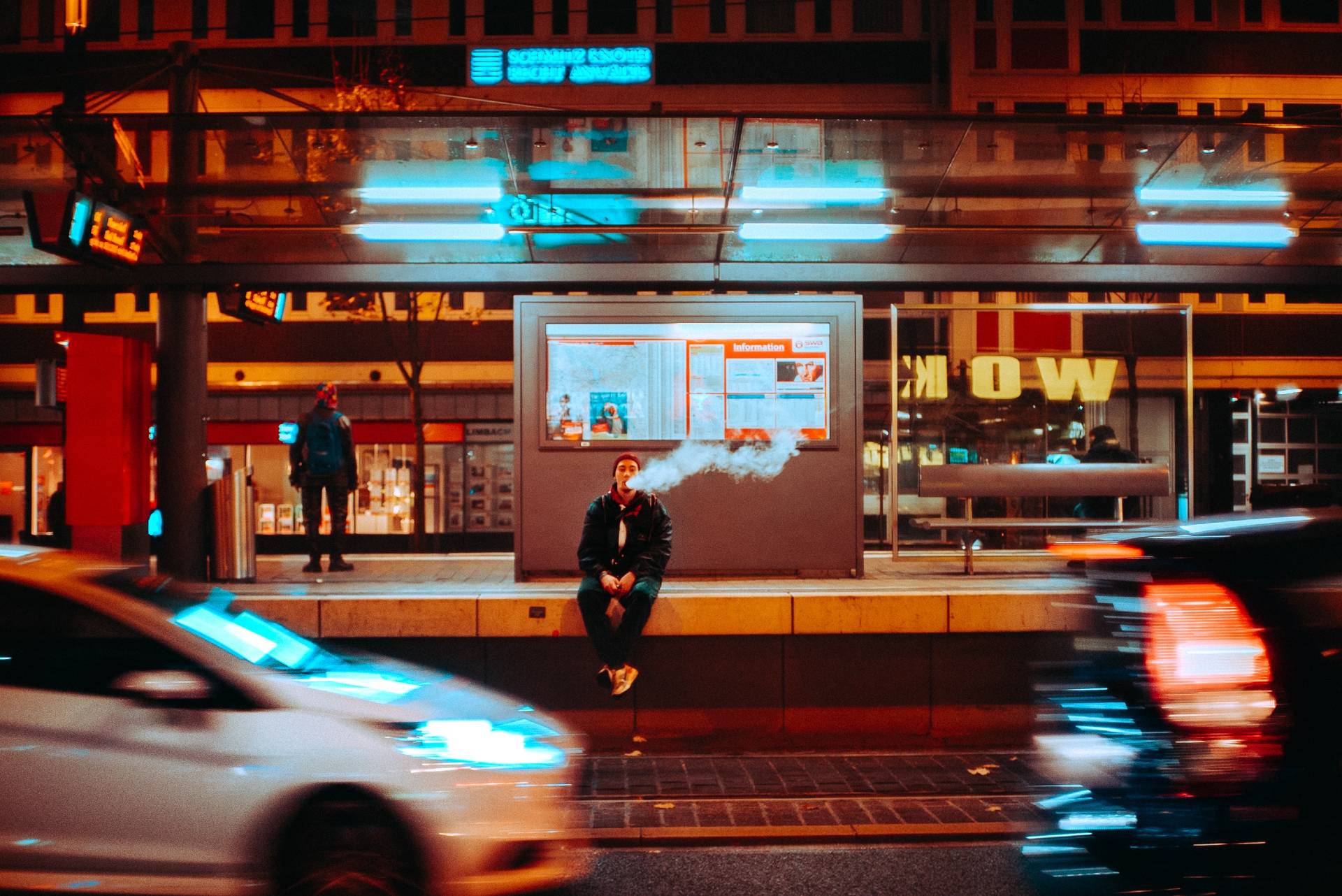 Smoking is bad for you. Everybody knows that. For about three decades, there has been a worldwide consensus from both health officials and the population at large that smoking was a major cause of lung cancer, heart disease, tooth decay, and a plethora of other problems.

People have known for a long time that smoking had links to cancer. As far back as the 1950s, tobacco companies were aware of the terrible effects that their products were having but sought to cover up the evidence and lobby governments so that they could keep selling it freely.

For those who already smoke, giving up can be extremely hard. Tobacco contains nicotine – a highly addictive substance – which can lead to habit-forming practices and compulsive tobacco consumption. Not good. In 2003, Chinese inventor Hon Lik invented a device designed to help people fight tobacco dependency – the electronic cigarette. Lik’s family had suffered from lung cancer, and he wanted to develop a device that delivered nicotine in the safest way possible. It vaporized nicotine in a liquid form using a metal coil charged with electricity.

Vaping soon spread around the world and has since become a huge industry in its own right. There are literally thousands of companies making electronic cigarettes and accessories. For somebody wanting to replace their cigarette habit with a less harmful one, the industry can initially seem very confusing. How on earth are you meant to pick your first electronic cigarette, your first flavor, or your first nicotine concentration? Here is a quick guide to what you should be looking for in your first kit.

E-Cigarettes can be divided into three sub-categories most of the time:

These are the best vape kits for beginners and are usually the cheapest to run. These kits can be very cheap and cheerful but typically last for a long time. They are refilled using an oil-based nicotine liquid and will occasionally need to have a new coil fitted. They come in all shapes and sizes. Go for a cheapish kit to start with – find out what you like, dislike, and then move on to a better setup!

Pod vaping has taken the world by storm. Pod vapes are small and extremely simple to refill. Instead of pouring the liquid directly onto the coil, the user simply inserts a ‘pod’ filled with liquid into a slot. This means that the user can instantly switch flavors. Pod kits are no more complicated than regular kits, but you will end up spending a little bit more money on them: the pods can be a bit of a lingering cost.

Box mod kits are relatively expensive, high-performance electronic cigarettes. They are usually a bit less visually appealing than regular or pod kits but have several features geared towards people who are serious about vaping. Box mods – so-called because of their boxy appearance – typically have a long battery life, a large reservoir for liquid, and customizable controls. Controlling the temperature of the coil by altering the electrical current that passes through it can affect the size of the vapor cloud produced by the kit. Sub Ohm vaping produces the largest clouds. If you are just starting on your vaping journey, it might be best to avoid getting a complicated, expensive kit. If massive clouds are what you want, then by all means, go ahead!

After getting your first kit, you need to decide how much nicotine you actually want to ingest. Ultimately, the goal should be to cut the nicotine out of your life entirely. According to Healthline, a cigarette can contain anywhere from 6 to 28 milligrams of nicotine. Initially, you might want to match the nicotine concentration of cigarettes before you cut down. To do this, you should choose an e-liquid that is around 11 milligrams of nicotine per milliliter. Make sure to only vape at times when you would otherwise have smoked – don’t constantly vape as you’ll be taking in far more nicotine than you were as a smoker!

This is a bit of a free for all. There are countless e-liquid flavors out there. You might be tempted to stick with what you know and get a tobacco-flavored liquid. There are also fruity flavors, pudding flavors, strange savory flavors, and everything in between. Try not to mix them inside your electronic cigarette, though – you could end up with a nasty tasting combination.