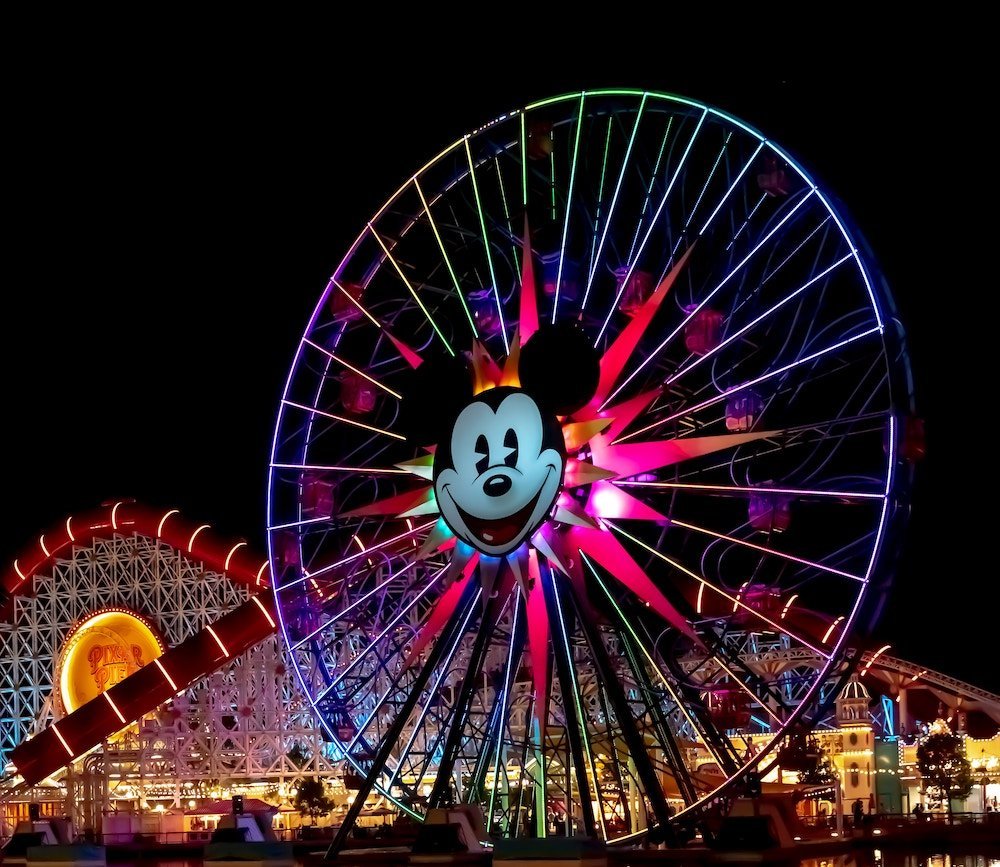 One can assume with certainty that the Disney craze isn’t going anywhere anytime soon. Rereleases of classics with a modern update as helped Disney remain a big part of our lives. For some, the love goes beyond films — an occasional cinema trip sometimes isn’t enough. In this article, we’ll look at the many Disney-related events and ranges.

These Disney additions are guaranteed to add some magic to those dull Mondays. But what about special occasions? Any party or event could be made a whole lot more magical with some Disney touches. Birthday cards are a great example — what better way to wish your loved one a happy birthday than with the face of their favourite Disney character? The ‘Disney Faces’ range from UK Greetings, a leading greeting card manufacturer UK, recently won the ‘Best Paper Products and Stationery’ prize at the Licensing Awards. The range is simple yet bold, perfectly encapsulating the essence of some beloved Disney characters. These cards provide a perfect way to commemorate a big day, or even a very happy un-birthday!

How about a Disney themed birthday? Choose from a wide range of Disney themed balloons, party bags, invitations, name badges and other goodies. Whether you go down the dainty Disney princess route, choose a superhero theme, or create a party around your favourite Pixar film, you can make sure it’s perfect. All you have to do is crank up the Disney music and make sure everyone gets the fancy-dress memo!

There’s a Disney product for every part of your everyday routine. The moment your eyes open to a magical Disney alarm clock, to when you tuck yourself back into your Disney bedsheets for a sleep filled with dreams. When the Walt Disney Company first opened its doors in 1923, it was a film house with one main aim: creating cartoons that would entertain and delight. Today however, Disney is so much more. Expanding from filmmaking, Disney opened its first theme park ‘Disney World’ in Orlando Florida, in 1971, and then it’s shop franchise the ‘Disney Store’ in California, 1987.

Due to the huge popularity of the brand, there is a Disney alternative to almost everything. Spruce up your interior design with Disney printed fabric, designed for curtains, sofas, and armchairs. Make sure your workplace has some Disney touches by bringing your favourite Disney themed mug to the office. Think of a product you use on a daily basis, and I guarantee there’s a Disney version of it somewhere. You can even get Disney branded coffee and tea; they really have got all the essential bases covered!

Luckily, Disney is a brand that is re-creating their classics to keep Disney a part of every generation’s lives. With new blockbusters constantly breaking box-office records there is a lot to look forward to in the cinematic world of Disney! The craze of reanimating our favourite Disney originals has many of us flocking to the cinema. The remake of The Lion King was a roaring success and Beauty and the Beast brought a tear to everyone’s eye. But, that’s not all! There are plenty of live action films to look forward to over the next few years, including:

There’s a lot to look forward to in the cinematic world, hopefully these films will quench the appetite of even the most avid Disney fanatic.

It’s no secret that music can influence your mood. Walt Disney famously said: “There’s a terrific power to music. You can run any of these pictures and they’d be dragging and boring, but the minute you put music behind them, they have life and vitality they don’t get any other way.” So, why not take his advice? Add vitality to your daily routine by compiling an uplifting Disney playlist.

Disney songs aren’t just for films. Many of our favourite tunes have had chart-topping success. In 2013, Frozen’s epic song ‘Let It Go’ by Idina Menzel, reached number 11 in the UK charts and was loved by all. Elton John’s The Lion King smash hit ‘The Circle of Life’, was another favourite, also reaching number 11. In 2019, Zayn Malik and Zhavia Ward’s version of ‘A Whole New World’ (featured in the live action Aladdin) has been a particular favourite.

Whether it’s the classics that hold your heart or the modern revamps, there’s a Disney song to suit all. Inspire your day with magic!