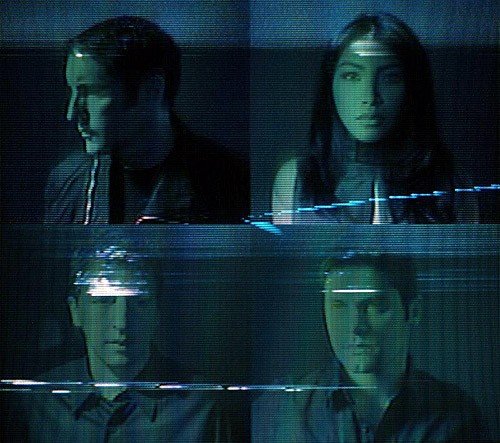 How to destroy angels_ is the inspired collective from Los Angeles composed of Nine Inch Nails frontman Trent Reznor, his wife Mariqueen Maandig, Atticus Ross, and Rob Sheridan. Check out the Shynola-directed music video for their amazing track ‘How long?, the first single off of their debut LP ‘Welcome Oblivion’.

The band has revealed the vinyl cover art for ‘Welcome oblivion’, released on March 4th from Columbia Records. 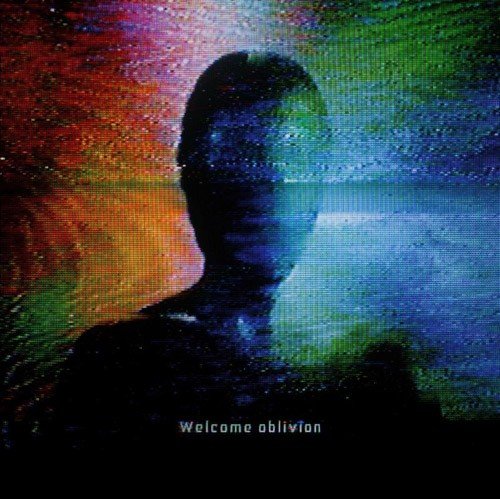 The vinyl edition of ‘Welcome oblivion’ will feature two exclusive songs entitled “The province of fear” and ‘Unintended consequences’ and also comes with a white label version of the vinyl release on CD.