FAME RECOMMENDS: HOW TO DESTROY ANGELS_ ‘AN OMEN’ EP 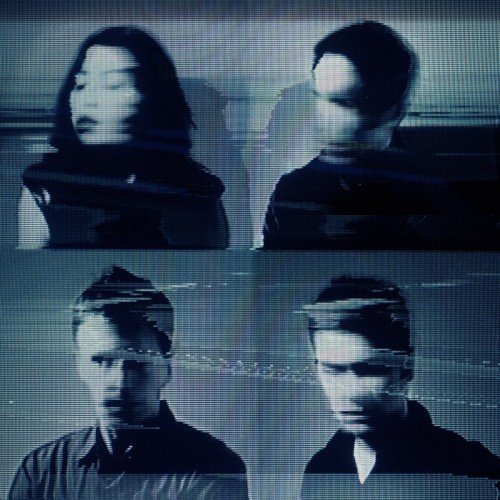 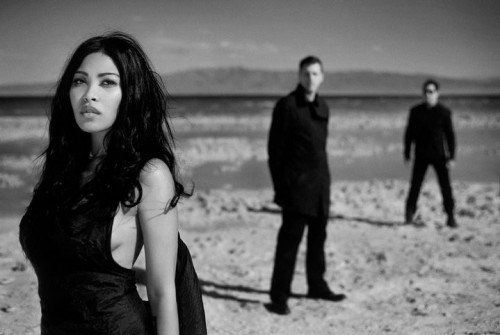 Their marvelous ‘An omen’ EP_ will be their debut release through Columbia Records, and will be available on November 12th digitally and on limited edition 12″ vinyl from November 26th.