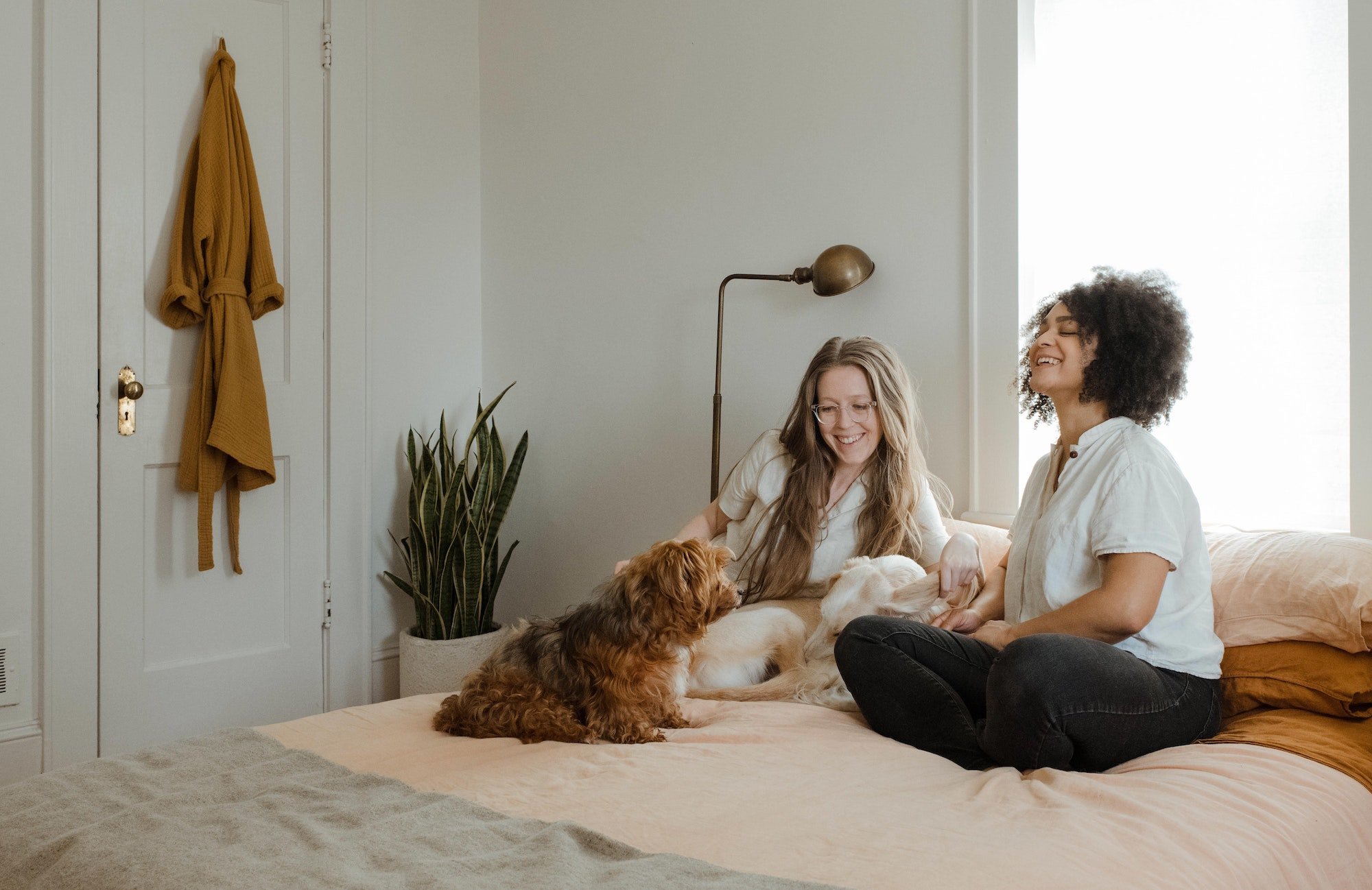 Many people have flatmates for one reason or another. The cost of living can be so high in some parts of the country that you simply can’t afford to live alone. Some people prefer the company and friendship than living by themselves.

When you find the right people, having flatmates can be great. But living with people whose personalities are incompatible with your own can cause a lot of frustration.

Before you make the leap to living with someone, you should really think about what you want in a person you’ll be sharing your domestic life with.

Think about what you want your home life to be like

Your lifestyle should be a major factor. Do you see your home as somewhere to relax after a day at work, or a hive of social activity, with get-togethers and parties? You need this to match up with the people you’re going to live with too. If you’re having loud parties while your flatmate is trying to sleep (or vice versa), then it’s not going to be long before tensions arise. If you both work from home, will there be enough space?

Of course, you probably don’t want someone identical to you, but similar enough so that there’s no drama.

If you own the property, protect yourself financially

Living with someone has the added benefits of saving you money. Many people who own property choose to let it in this way. Make sure that you do due diligence on the person who is moving in so that you know they can pay your rent. If you’ve taken out landlord’s insurance, it often won’t compensate you for non-payment of rent if you didn’t to any checks beforehand.

If someone is coming to live in your home, try your best to be accommodating, so they can feel at ease. Head to Best 4 Frames or IKEA to choose a few home items together.

It’s often easier to live with someone who keeps to a similar schedule to you. If one of you is working days and the other nights, then someone is always going to have to try and creep around the house quietly, trying not to wake the other.

Choose someone as tidy as you are

If you’re a bit of a slob, you might think it would be a good idea to live with someone who is really organised and tidy, that they’ll do the work for you. This isn’t likely to be the case and you will end up being resented or arguing all the time. Try and live with someone who has a similar level of cleanliness to you. Decide in advance who will do what when it comes to housework.

Having a flatmate you is similar to you is great, but don’t forget that people are different, and you can grow as a person from being around different personalities and interests. Try not to control every single aspect of the situation. You don’t want to be one of those people who ends up all over social media because you left your flatmate a six-page document on the amount of toilet roll they use and how to fold towels in the correct way. No one wants to live with that person.