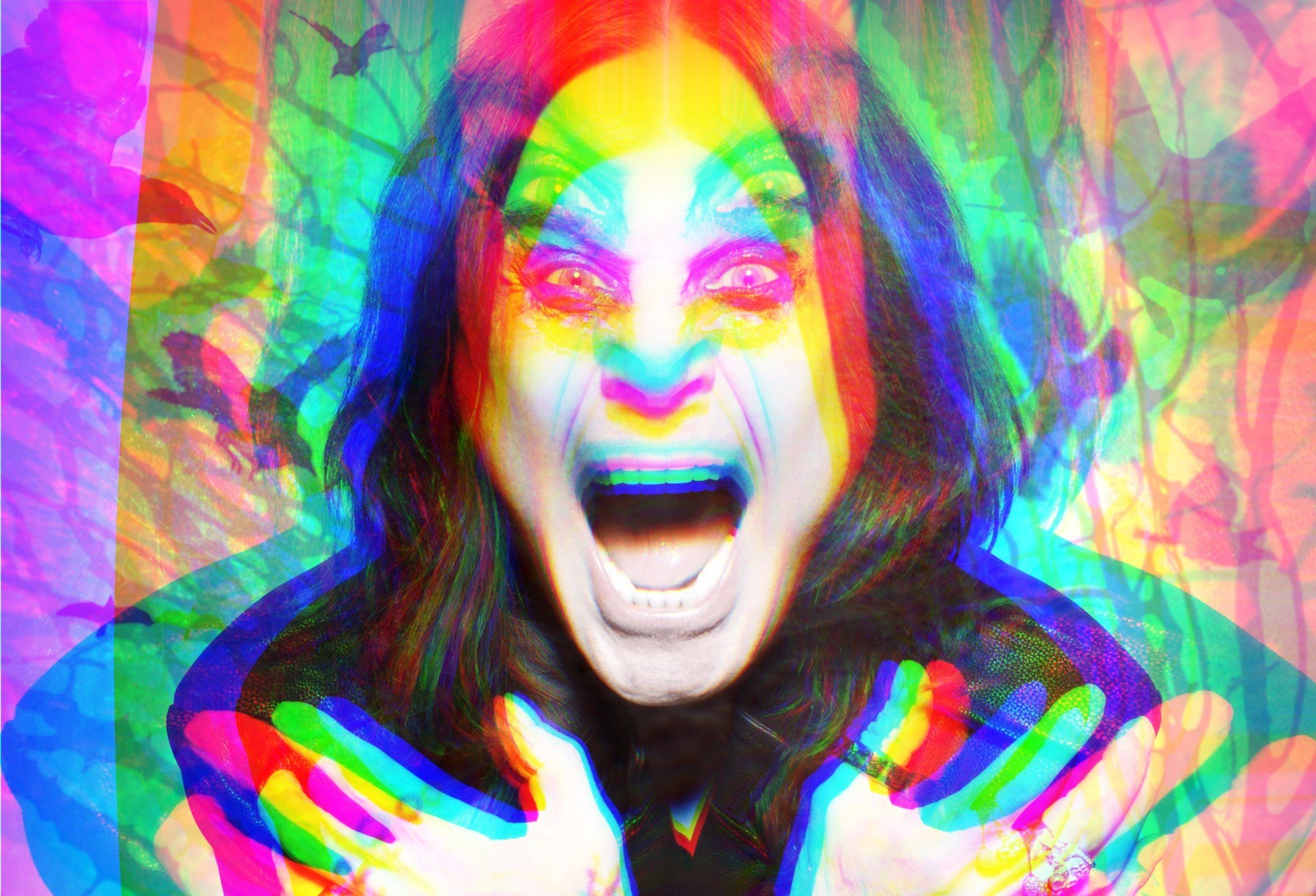 Metal titans Black Sabbath may have called it a day, but the band’s iconic frontman continues to rock on. Ozzy Osbourne is now in his 70s but the renowned Prince of Darkness shows no sign of slowing down, with his latest move being to enter the world of online casino gaming.

It has been confirmed that software developer NetEnt is set to make a branded slot game based on the career and music of the singer, with the organisation agreeing a deal with Osbourne’s merchandising and brand management partner to make it happen.

Such news might sound surprising to some, but the announcement is just the latest example of the close relationship between the casino industry and the world of music.

Decades in the making

The links between musical artists and casinos can arguably be traced back to the 1950s, with the likes of Frank Sinatra and the Rat Pack becoming synonymous with Las Vegas. “Sin City” continues to be a draw for major musical talent to this day and residencies at its biggest hotels are big business. This year alone, visitors to the city will be able to take in performances by the likes of Janet Jackson, Mariah Carey and Celine Dion. It could be argued that the Arctic Monkeys’ last LP Tranquility Base Hotel and Casino was a tribute of sorts to the trend, albeit one which reimagined the band as a lounge act playing at a resort on the moon rather than in Vegas itself.

This connection between casino glamour and top musical talent is so significant, however, that it has more recently influenced the online casino world. Case in point, concepts such as Mr Green’s Club Royale operate VIP membership-only clubs offering a range of benefits and a number of exclusive and unique deals to customers. Past music-based promotions at this particular site have included offering players the chance to see Ed Sheeran at the London O2 or take in the Rolling Stones in Hamburg.

As the news about Ozzy demonstrates, online slots have emerged to form a key part of music’s relationship with the casino industry. The Black Sabbath frontman is far from the first music star to be immortalised in online slot form, with NetEnt also creating games featuring the iconography, classic tracks and videos of the likes of Guns N’ Roses, Jimi Hendrix and Motorhead.

Outlining the firm’s reasoning behind the new slot based on Osbourne, NetEnt’s director of game products Bryan Upton simply outlined how “rock stars don’t come much bigger, better known or charismatic” than the Sabbath legend.

Considering his incredible life so far, it is arguably not a great surprise to see someone like Ozzy Osbourne keeping things interesting even in his seventh decade. It’s also interesting to note that his entry into the world of casino gaming is not entirely unexpected, considering music’s long relationship with it. The connection between the two has lasted for a long time and at this point, it is hard to bet against it continuing for many years to come.