Wagnerâ€™s performance on Saturday night was absolutely shocking and makes a mockery of the show. You could tell from the look on Cheryl Cole’s face as he performed she was not happy he was still in the running. 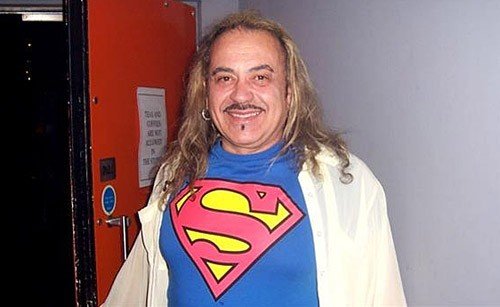 The UK viewing audience must really love to hate the X Factor judges as Wagner has made it through to another week escaping the bottom two. As his name was called the cameras cut to Louis Walsh’s and his face said it all.

His expression as Wagnerâ€™s name was called out was one of both shock and surprise, even he knows that Wagner has not got the X Factor. Wagner is now beyond a joke when genuinely good singers like Treyc Cohen are leaving the show.

After Cheryl saw both of her acts go into the bottom two on Sunday, she acted like a child by refusing to send an act home. Cheryl will no doubt not be able to show her feelings when she gives her comments next week when Wagner performs. 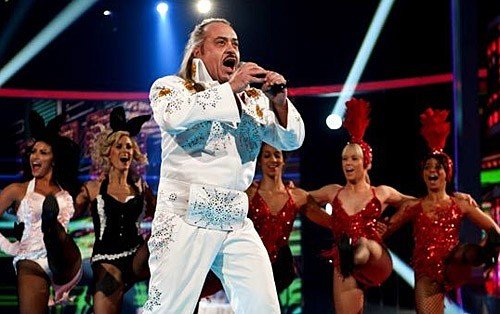 Although the other judges, Dannii Minogue, Simon Cowell and Louis Walsh have never actually praised Wagner’s performance they have all been light hearted about him and laughed along with his efforts, but Cheryl cannot bring herself to be nice.

If Wagner were to go into the bottom two against any act then the chances are that the judges will not go to deadlock and he will be sent home and for this reason the X Factor odds show he has little chance of winning.

For the ex PE teacher from Brazil, being part of the X Factor show is a dream come true and probably why so many talentless hopefuls still audition year in year out to be on the show, if Wagner can make it into the final then why can’t they? The X Factor betting will never make contestants like Wagner favourites to win, but they get a huge amount of airtime.

Perhaps if Louis takes away all the attractive female dancers from Wagner’s performance he may be able to concentrate and finish a song on time or in key and stay on the show for another week.
Photos by Â©ITV