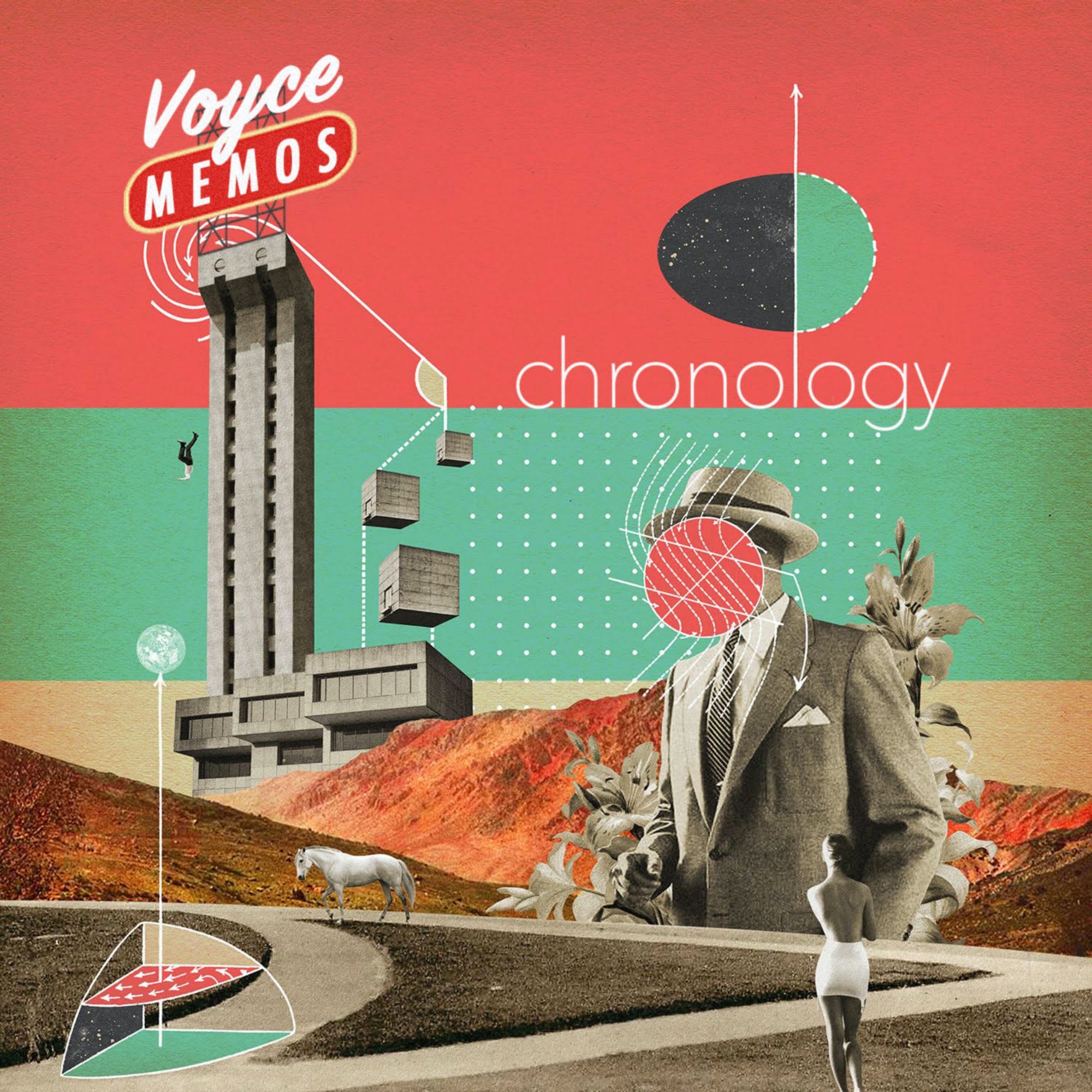 With their album Chronology due for release on February 19th, the Houston indie trio Voyce Memos are dropping the first single tomorrow – and it’s a fantastic peek into what can be expected from the rest of the tracklist. Meticulous, which has been given a stunning official video featuring Houston Ballet dancer Mackenzie Richter, tells a richly musical tale. Warm grooves are created via lush piano and saxophone, whilst soft vocals and a deep groove means it has serious depth and texture.

Both the visuals and audio reflect on what being a perfectionist can feel like, and as shown below, it highlights the dancer’s external demands from coaches, parents alongside herself – finally learning how to release from her mental and physical stranglehold.

Gorgeous footage of Mackenzie moving freely alongside a live performance by Voyce Memos concludes Meticulous, and we can’t get enough.  Make sure to stream the single here and look out for the full album release next month.