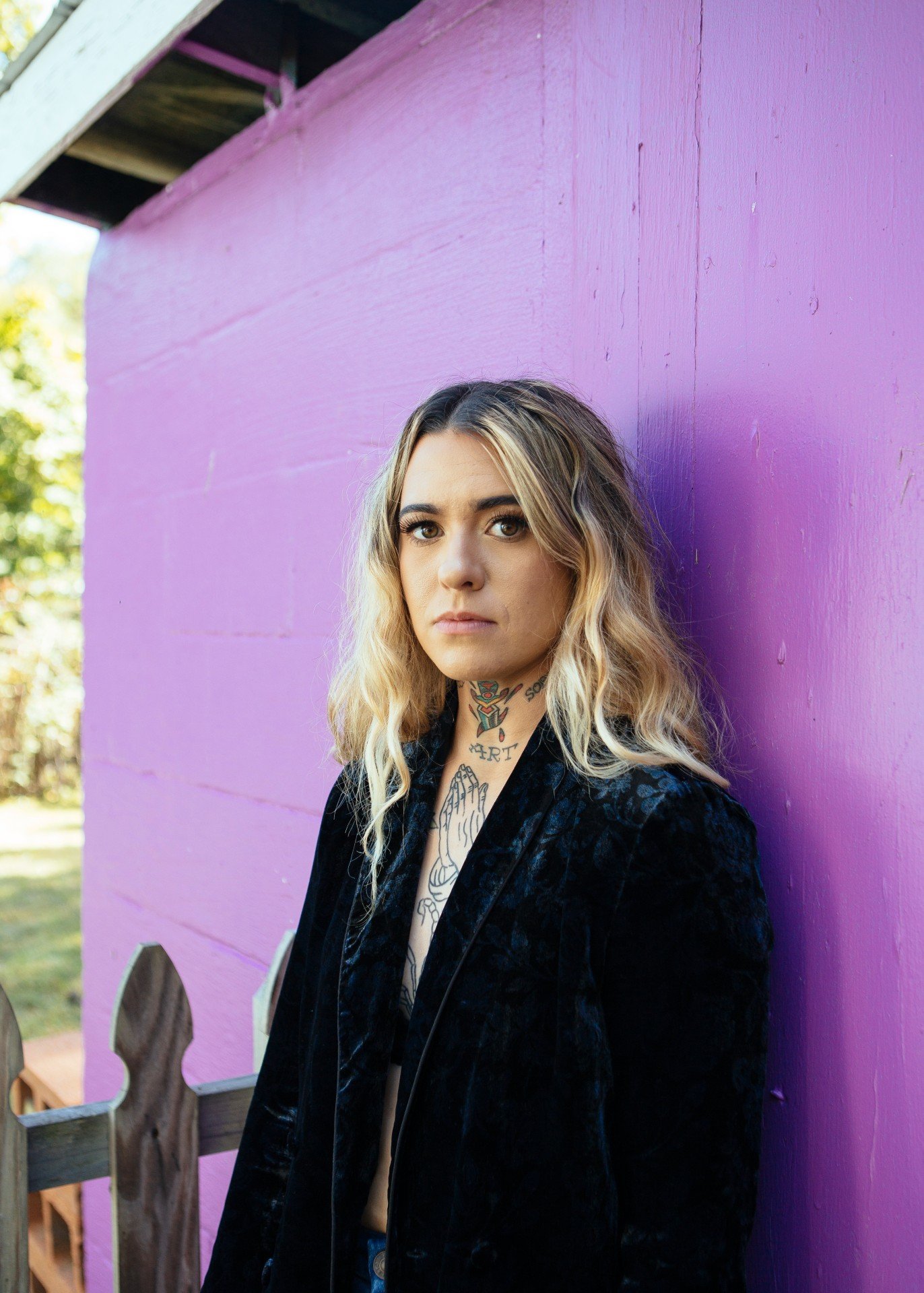 On the back of her hugely acclaimed debut album Reckless release last month, Morgan Wade has been tipped internationally as the hottest new name in country music and it’s clear to see why. She’s released the video for the lead single Wilder Days, seeing her lean into the role of her buttoned-up alter ego as she roams the Nashville streets, reminiscing on days long lost and things that could have been.

Having worked alongside Paul Ebersold and Sadler Vaden, the trio accomplished a balance on Reckless that masterfully displays Morgan’s authenticity whilst remaining commercial and radio-friendly.