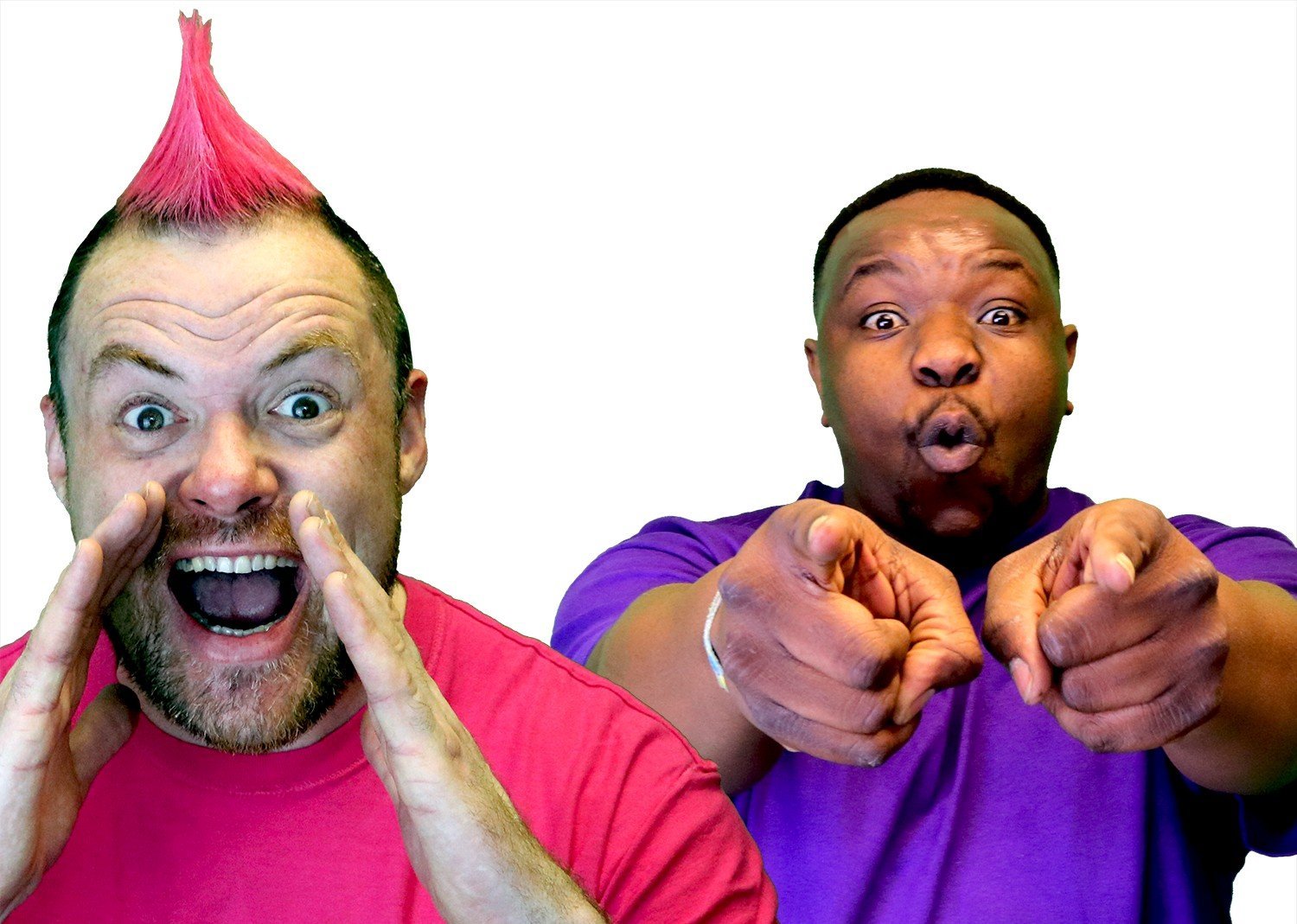 Glasgow, my Glasgow, has always been the kind of city where there’s enough music to find EXACTLY what you want. It’s actually a cliché to say that Glasgow is musically diverse because it’s such common knowledge. On any night in Glasgow (especially weekends), you can literally have your pick of whatever style you want to hear, from pub bands to superstar DJ’s.

Recent years have been hard on the Glasgow live scene, however, with the legendary Arches super-club closed by the council after a drug-related death. And the ABC club burning down. Both of these would have been in my favourites list as I spent many nights in both as a clubber, DJ, and musician.

The following is a list of my absolute go to clubs that I insist you check out for their sheer vibe, if nothing else, not to mention the quality DJ’s that regularly play there.

The Subby, as it’s known to its patrons, is the best nightclub in Glasgow in my not-so-humble opinion. I have always loved the intoxicating atmosphere of a genuine club and the Subby has it in spades. It’s a place you can be yourself and dress however you choose. It has the best sound system in Glasgow, floor-to-ceiling speakers at one side, loud as fuck, with bass actually pumped into the floor. It’s had pretty much all big names pass through but also has many well-respected resident nights too. My favourite has got to be the Optimo DJ’s. I’ve even seen gigs there too, namely Roy Ayers, whose funk sounded immense on that system. Go there!

Not a club but a pre-club bar. They always have excellent DJ’s playing warm up sets and the cocktails are very well-priced and go down way too easy. (There’s only so much beer I can drink if I’m clubbing.) There’s always a danger than I don’t make the club night on time as I too often get carried away listening to the endless quality disco funk in constant rotation at Soulsa. Friendly soul vibes all round; also good for a Sunday soother.

The venue of the Buff Club has been a few things over the years. (One of my favourite incarnations was about 15 years ago when it was called Alaska and dealt in some seriously funky techno.) Today The Buff Club deals in mostly James Brown-style funk – most times I’ve been there anyway – and that’s all good with me. The bouncers are hit-or-miss sometimes but, apart from that, it’s worth a look on a good funk night. The club’s tag line is, “An eclectic range of vintage disco, funk, R’n’B tunes with kitsch vibe, mirror ball, and no dress code.” Couldn’t have put it better myself.

SWG3 – About Us from Mambo Video Production on Vimeo.

I like a club to be a club – thumping sound system in a dark sweaty room with mental lights, smoke machines, and lots of people wandering around out of their nut in a venue that feels like an underground, illegal rave. This is SWG3. It started out as an illegal warehouse rave and has retained that vibe, despite its recent commercialization. I’d say this venue has taken the baton from the late, great Arches super-club and is running with it for the next generation.

I love the nights this place puts on, all manner of disco, reggae, house and techno. It’s another club that I find totally welcoming and somewhere you can be yourself. Not the prettiest of rooms but definitely one of the best vibes and a cracking system too.