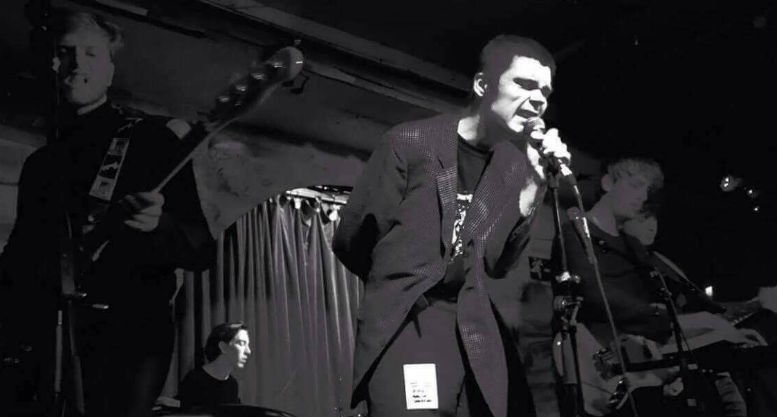 Introducing their new track like this: “‘Envoi’ serves as a call to arms, for the year 2017’s gonna be just as shit as the last…”, London based band, Hotel Lux, unleash this aptly relevant video – produced by Josh Whettingsteel – featuring archive footage of civil unrest, riot police and London’s grey tower blocks. Perfect.

The significant piece of pure and intense British sound, it’s a skewed ode to desolation and societal collapse. ‘Envoi’ is out now as part of RIP Records’ ‘Introduces’ series.