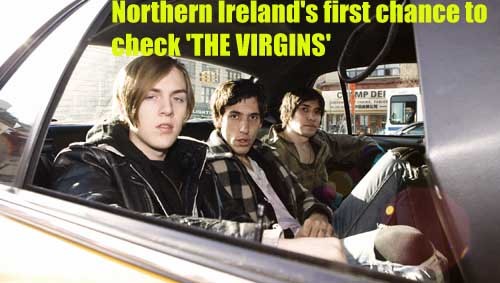 Hotly tipped New York natives The Virgins have announced a Belfast date which hits the Speakeasy Bar on April 26th. This, their first Irish date, sees their profile on the crest of a wave, with an unparalleled industry buzz currently surrounding them. The band have been named as one of NMEâ€™s â€˜10 Tips For 2009â€™ as well as a â€˜Band To Watch in 2009â€™ by MTV. 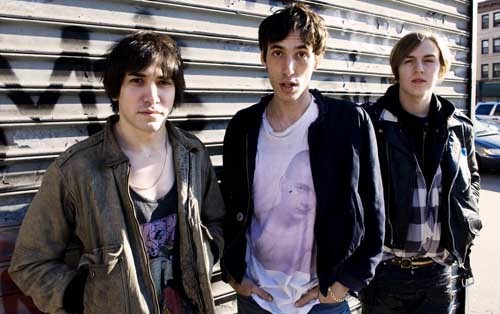 New single â€˜Teen Loversâ€™ is released on February 23 through Atlantic Records. The track is taken from their hotly anticipated self-titled debut album, which will be out in April.

â€˜grubby New York indie with some of that cityâ€™s disco gloss, like a giant love-in between CBGBs and Studio 54.â€ The Guardian