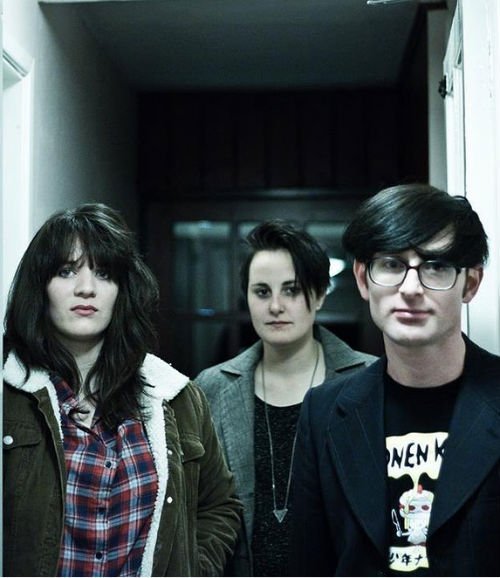 Horse Party got together after a night spent drinking in a church. Ellie Langley, Seymour Quigley and Shannon Hope were united in a love of Bjork, Savages, Daughter and terrible movies…Now they release ‘Inbetween’, a surprising track, free with their Riot Grrrl-inspired fanzine ‘Shut The Fuck Up’. Seymour describes Horse Party as “the most fun I’ve ever had with other humans”

‘Inbetween’ is taken from their debut album ‘Cover Your Eyes’, out May 12th on Integrity Records. Check out the band’s first song ‘Clarion Call’.

Last year they played 50+ gigs with support slots including Tunng, Pinkunoizu, Shonen Knife, Heartless Bastards, Ghostpoet, The Nightingales, Vuvuvultures and Dingus Khan. Among all this, a particular highlight from their first year as a band was a live broadcast via BBC Introducing from the new John Peel Centre for Creative Arts. The band also collaborated with singer Jaq Gallier at a special Elliott Smith Tribute at London’s Brixton Windmill. 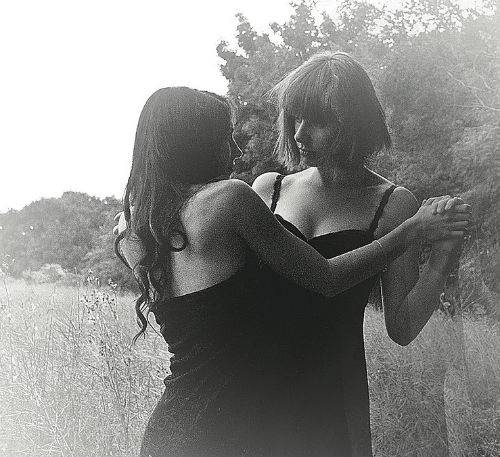