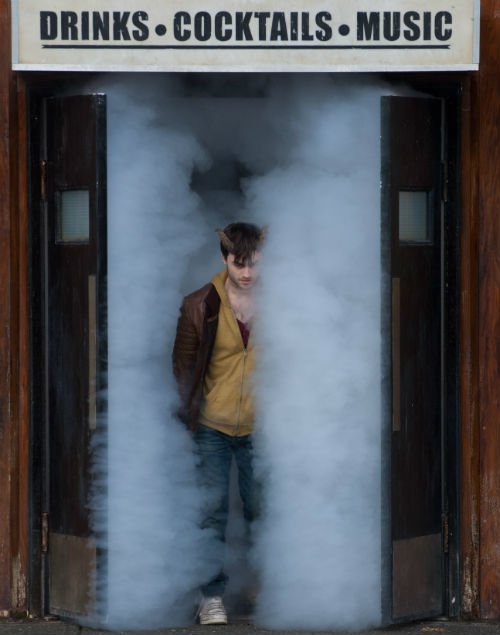 HORNS is based on the dark fantasy novel of the same name from New York Times best-selling author Joe Hill Daniel.

For those of you with a guilty conscience, get salvation with their Confess To The Devil app on the Fright Club UK Facebook or send them your sins on Twitter using #ConfessToTheDevil to be in with the chance of winning cool prizes such as an annual pass to Thorpe Park, DVDs, books, merchandise and music downloads. 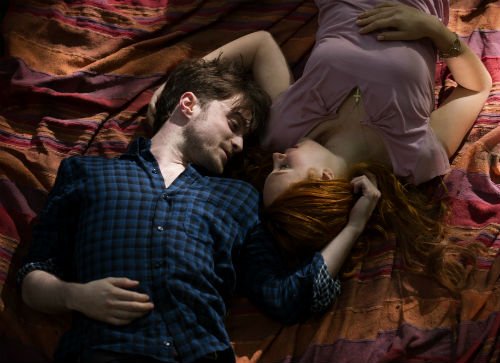 HORNS tells the story of…Ig Perrish (Daniel Radcliffe) accused for the violent rape and killing of his girlfriend, Merrin Williams (Juno Temple). After a hard night of drinking, Ig awakens, hungover, to find horns growing out of his head; they have the ability to drive people to confess sins and give in to selfish impulses. Ig decides to use this effective tool to discover the circumstances of his girlfriend’s death and to seek revenge by finding the true murderer. 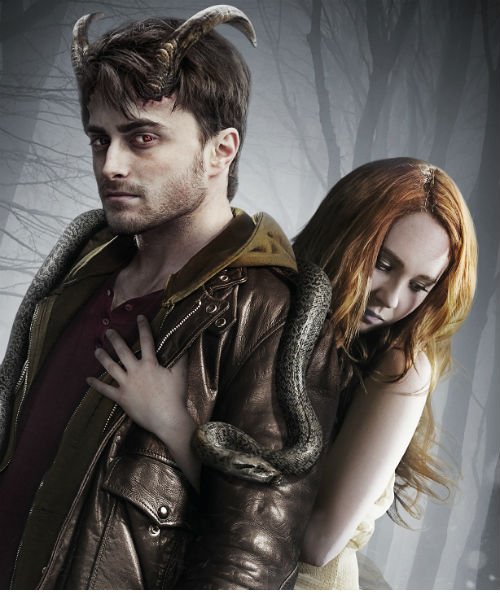 HORNS is in cinemas now.