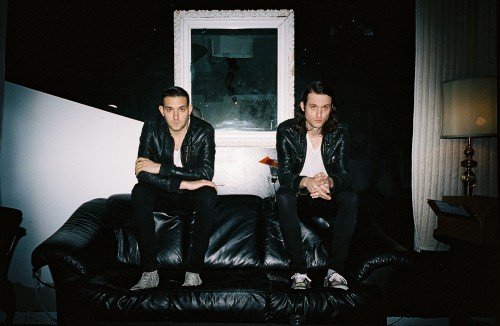 On the new album Nick says: “Dynamics is really a descriptive term we used to focus on contrast, but it’s also referring to a lot of Alex’s lyrics this time around, which deal with the dynamics of relationships.

It’s a good single-word descriptor of what we were trying to do with these songs, something we kept coming back to when writing and recording.” 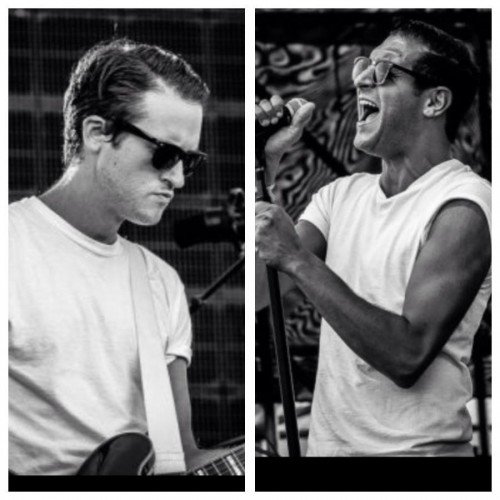 “I’m trying to make music that makes me as unabashedly giddy as music made me when I was a kid.

I think that’s a big part of why we’re so obsessed with sounds. Because I think more abstract things, like sound, take [you] places.

It’s a guttural, sort of ambiguous familiarity to things you grew up with that I think, when you get older, you come back to. And you’re like, “Oh – this really is the best”.”