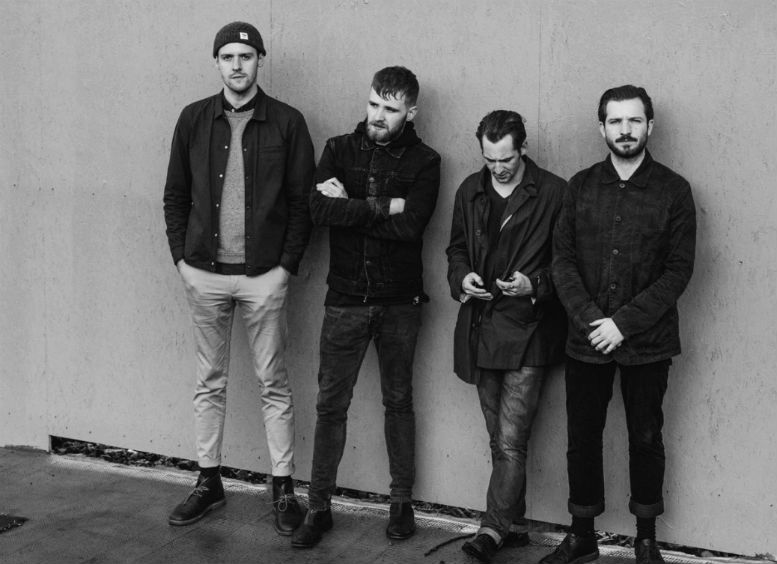 Speaking about the film which tackles depression and loneliness, director Kennedy explains: “The film is about a lonely young woman who loses the ability to dream, who struggles to make ends meet, trapped in a routine and cut off from the people around her. She finds a way to escape her reality through a fleshy, leech-like creature that she keeps under her bed.

She becomes addicted to the sensation, despite knowing that the parasitic creature is slowly taking over her mind and body…The story is cyclical. There is no end. No resolution. There is only routine, and a desperate yearning to escape.”

On the track singer Pat Hynes says: “’Tear’ is a great example of two of the central themes of the album – darkness vs. light and hope.

The song has an emotional weight and looks at the ever-constant fears and woes of everyday life against the hope of something better. It touches on escapism and the pursuit of greater things. It’s essential to the history and make-up of Holy Esque today.”