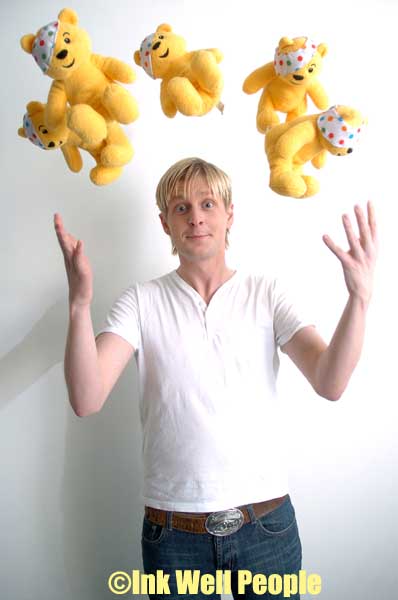 BELFAST born Hollyoaks star Gerard McCarthy is to appear on stage at this yearâ€™s Children In Need to perform glam rock classics.
The actor, 26, will be joined by fellow soap stars Loui Batley (who plays Sarah Barnes), Summer Strallen (Summer Shaw) and Kevin Sacre (Jake Dean) in London on (Tomorrow – Friday) November 16.
Gerard, who plays Kris in the hit Channel 4 show will be singing a medley of Marc Bolan classics including 20th Century Boy, Children Of The Revolution and Get It On to commemorate the anniversary of the musicians death.
And while performing with a 25-piece band is set to be the highlight of the local actors night, Gerard said heâ€™s got bigger plans.
He added: â€œIâ€™m looking forward to the big gig, everyone knows I love singing and to appear on stage in front of millions at the BBC is the perfect performance.
â€œLast year Louis Walsh said he was interested in signing up a Hollyoaks group â€“ maybe this year he should put his money where his mouth is.
â€œLets be honest me, Loui, Summer and Kevin are going to take the stage by storm so Westlife, Kylie and the Spice Girls better watch out.â€
But his singing ambitions donâ€™t end there, Gerard is hoping to back on the home stage this year.
He said: â€œThis isnâ€™t the end of my singing this year, get down to the Odyssey in Belfast at Christmas because Iâ€™ll be on that stage by the end of the year.â€
Last year Gerard took part in the Belfast Children In Need show performing the disco classic Sisters Are Doing It For Themselves with Motown legend Sheila Ferguson â€“ best known for fronting The Three Degrees.
However, with an invitation to London in the bag the star says heâ€™s still prepared to juggle both venues if asked.
He said: â€œLast year I appeared on stage in Belfast and this year I wanted to do the same but when I was told by Hollyoaks that they wanted me to be part of the group for the London show I really had no choice.
â€œHowever Iâ€™m perfectly happy to fly between the two if Terry Wogan wants to lend me his helicopter.â€
bbc.co.uk/pudsey 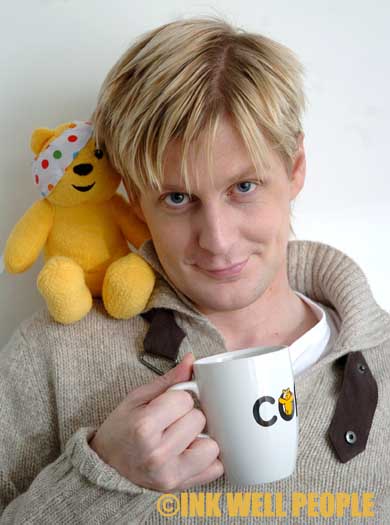