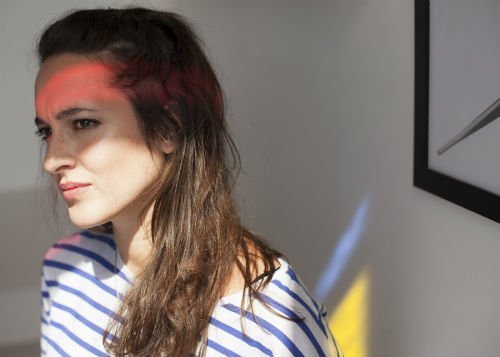 She has also choreographed campaigns for fashion powerhouses Gucci and Paul Smith and worked alongside the likes of directors Oliver Hadlee Pearch, Greg Barths and LACEY and brands including Ryvita, Save The Children.

Can you tell us 5 things we should know about Holly Blakey?

I love banana Yazoo, I’m writing this from my hotel room just before opening the ICIA in Bath with phoebe Davies tonight. I have two cats who I miss, two flat mates who…. I hope are looking after them. I do as much Bikram as possible, I make dances. 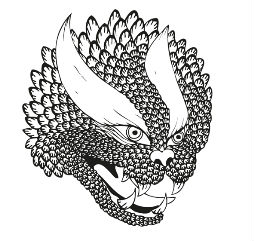 Where do you usually gather choreographic inspiration?

I was wondering the same thing not that long ago. After ten months of back to back jobs I was asked to come in on a music video and I wondered where on earth all these ideas were expected to come from. I text my friend and brilliant choreographer Gary Clarke who let me know, “You need to open your eyes love”.

What’s the link between directing and choreographing?

I guess it came about after shooting loads and loads of promos as a choreographer and learning the ropes a little that way. I love working with directors, I love meeting and collaborating with people, I really get off on that exciting moment when you both click an idea and I really hope I can keep doing that.

Always ultimately when you’re working in that context you’re working with the directors idea and you mould what you make in order to fit their treatment and that’s exactly how it should be. I suppose I started to think after learning a bit more abut the industry… well maybe I can do that, and maybe then the choreography can be just how I want it to be, no compromise. So it was born from a choreographic perspective really, it was about the dancing.

What’s the idea behind your intriguing video for Glitches’ Organelles’?

Organelles came out after a long period of working with the dancer in the video, Owen Ridley-Demonick.

I was going round to his house and we were shooting him crawling up the walls and leaping off stairs. I’m crazy about his sense of freedom when he dresses
this way. I guess it’s drag but it somehow feels more primal to me than that and of course that sensibility informs the movement.

I directed and choreographed Glitches ‘RGB’, their previous promo, and they asked me to pitch again. Organelles talks about thinking someone/thing is holding you back, when ultimately you realise they’re setting you free. It felt perfect to me.

Extremely patient friends and family including my manager Ben Totty who takes all my ridiculous ideas seriously and figures out a way of making them happen.

What’s the best and worst thing about being a choreographer?

The best thing is you get to dance all day and you get to watch other people dance all day. The worst thing is that when people ask me what I do and I say dance, they think I’m saying dents (northern) and it’s awkward when I’m trying to explain.

I listen to loads and loads of varying and potentially contradictory music. At the moment it’s D’Angelo and Popcaan on repeat but there’s so much music coming out later this year that I cannot wait for.

Tomorrow I’m heading to New York to shoot with amazing director Lacey. Then I come back to London for a Boiler Room show coming up with artist Hannah Perry, the same show we did with Lucy Railton and Mica Levi at the Serpentine Pavilion last summer… Then I’m choreographing some really exciting stuff that I can’t talk about just yet and directing a few more promos too. I’m lucky.