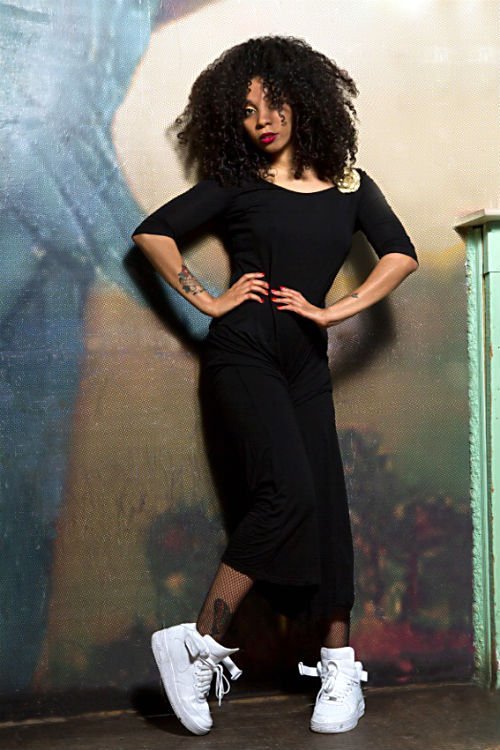 Hollie Cook returns with her brand new album ‘Twice’, produced by her friend and collaborator Mike Pelanconi, better known as Prince Fatty. The album, released 12th May on Mr Bongo, is a superb collection of rays of sweet sunshine reggae.

28-year-old Hollie talks about her new album, her Dad Paul Cook (Sex Pistols) and her Mum Jeni Cook (Culture Club) and about Ian Brown and her magic carpet…

First up, Do you believe in the Difficult Second Album Syndrome?

I guess it can be difficult. I found it it was more of a continuation as I suppose Prince Fatty and myself have never necessarily stopped working on music between albums. And seen as the first album was a bit of a happy accident, having some intention meant the process was turned up a few gears. I fear difficult THIRD album syndrome! 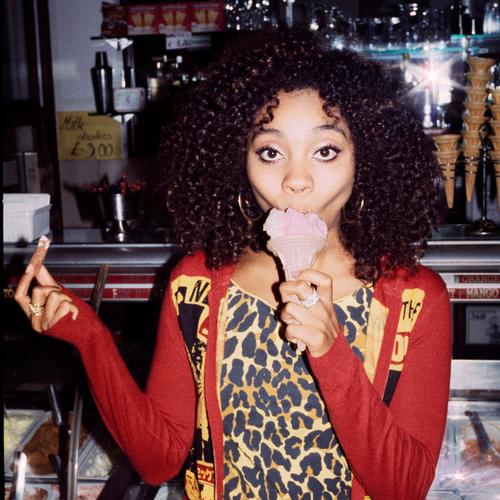 Can you tell us 5 things we should know about ‘Twice’?

There is a 30 piece orchestra.
It was recorded in Brighton.
It will make the sun shine, wherever you are.
It will get you laid.
It will make your day better.

Never boring. He’s like an over-imaginative child at a mixing desk. It makes for some amusing work.

Can you introduce the first single from the album ‘Looking For Real Love’?

Your music is showing how reggae is still current and modern…Why do you think so?

Prince Fatty has a great production style that is predominantly influenced by the old vintage sounds but he has his own way of shaking things up. He’s not an imitator. And paired with my vocal style which I tend to keep very true to my own. Of course I have a huge load of influences too but I don’t like to try and imitate. I guess that’s why? I don’t know! 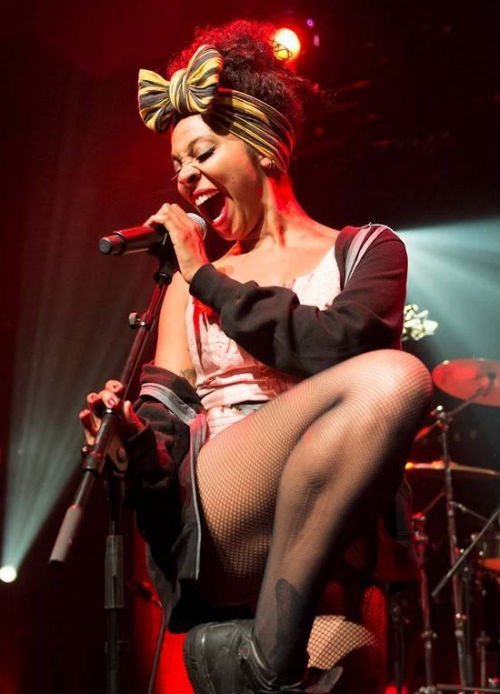 Tell us a bit about your days with Slits and how they differ from now ?

Looking back so fondly on my time with The Slits. I was so young and had hardly any real band, touring or performing experience. As well as figuring out life, and myself and making that weird transition into womanhood. That’s a constant and never-ending process, but to have done such a huge and important part of that with such strong women around was definitely an invaluable experience. Going solo was, and still is very daunting but it’s a constant learning process which I find very fun and interesting.

Your incredible music background…your Dad is Paul Cook (Sex Pistols) and your Mum was in Culture Club…What are your fondest musical memories in your house?

I have quite a lot but I just always really loved being in the back of the car with my parents listening to albums. That’s where i seem to remember listening to the most music, and albums in full. I’m an only child and my parents too me everywhere with them. 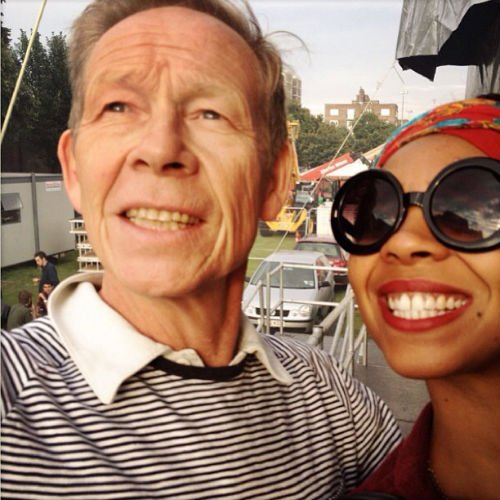 Were you surprised when Ian Brown asked you to support The Stone Roses at Manchester’s Heaton Park?

I was pretty shocked yeh. I got the message and just put my phone down after reading and carried on watching tv and then dealt with it the following day. That was like, 6 months of overwhelming. 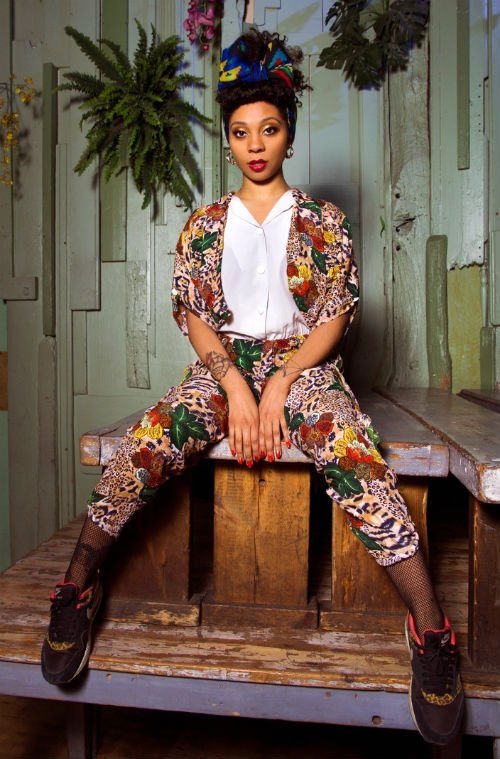 Myself and my family I guess. They were so supportive and understanding of what I wanted to do. And I myself went through a long process of figuring it out, getting it wrong, getting knocked down and getting back up and doing it again. I was patient and persistent and didn’t give up on what I wanted.

I will be playing in London at Hoxton Bar & Kitchen on May 14th, Latitude festival and Boomtown festival. Playing live is my favourite part of it all and you should come because I’m going to be making an entrance on a magic carpet and my band are all snake charmers.