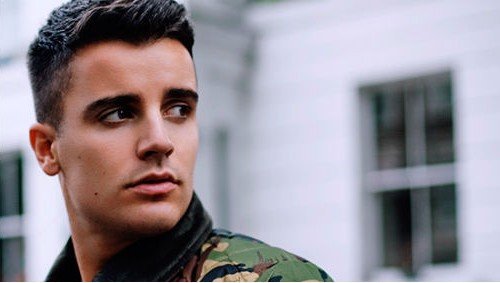 So what do you do if you are a twenty something pop singer-songwriter from Brighton who has pretty given up any hope of a music career?

The answer is you take the bull by the horns and you post your material on You Tube and watch the views roll in.

Is this a work of fiction I hear you ask, no this the life of Brighton’s Hobbie Stuart. With 23 million views to work amassed already the musician is now poised to unleash his debut single ‘Still There’ (featuring Ghetts) on the world in the new year.


Hi Hobbie. Let’s start off by asking you how you got into the music business?

I guess it all started at school when I was about 11 or so. I was in a rock band and enjoyed the feel of it all. I did quit after a few years but. I (laughs) think I entered my chav years and thought I was too cool for it all.

So what brought the world of music back in to your life then Hobbie?

I think I was just in a place in my life where I did not know what to do with myself and where to go. I decided to get back in to it and thought why not put myself out on You Tube. 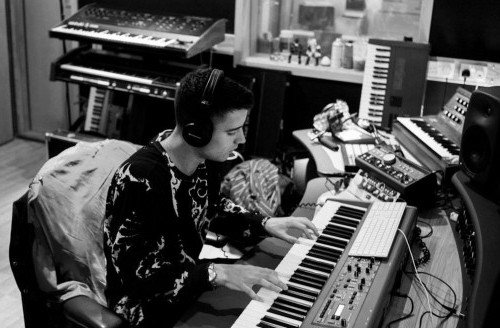 It must have amazed you that you achieved so many hits in such a short space of time (23 million hits). Is You Tube something you believe can help an artist?

The way I look at it is that the likes of You Tube are ways to get people looking and sharing your work. It is a great way to get the word out and if people like you it can very well pay off. I really see it as the way things are going these days.

So Hobbie are you active in social media, or do you have someone monitor it for you?

No it is always me. I like to think when you are following or interacting someone like that, that it is the real person. I am there and the whole idea to me is to be yourself.

Hobbie let’s look at your debut single ‘Still There’. What can you tell our readers about it?

Well it is all about saying that it is never too late to make something of yourself. You can get away from that ind-numbing 9-to-5 lifestyle and live the dream if you try. I just decided to write a song about it. 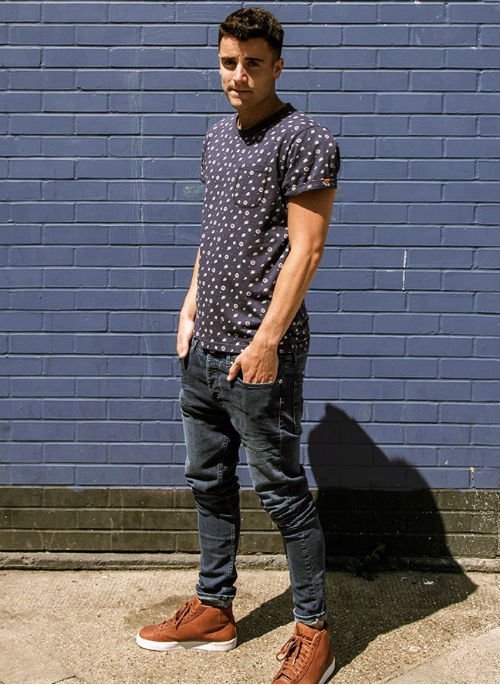 Have you any interests beyond writing and performing?

I do play football with my mates as often as I can, but music is my full time thing I guess. It is what I love to do.

Do you get to many gigs by other performers?

I do try to when I can. I recently got to an Arctic Monkeys gig and one by Bruno Mars. Both were amazing, but I will say to anyone, get along to one of Buno’s shows, he is amazing. 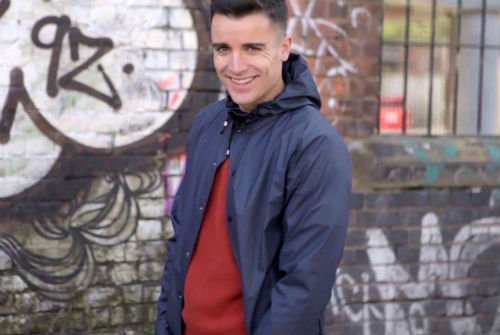 Oh sounds cool. So would you ever attend a gig to pick up an odd tip from an artist then?

Of course I would. It may be how they hold the crowd, work with band members or even simply handle the mic. You can always see something you may give a go. There are tricks of the trade you may be able adapt to suit your own style.

So what have you planned beyond this initial single release in January Hobbie?

The plan is to release ‘Still There’ in January. Then we will release another in a few months. This will build up to the album in June 2014. The album and singles have been amazing to work on and we have been working with some great producers, some more established than others, but they have been great. 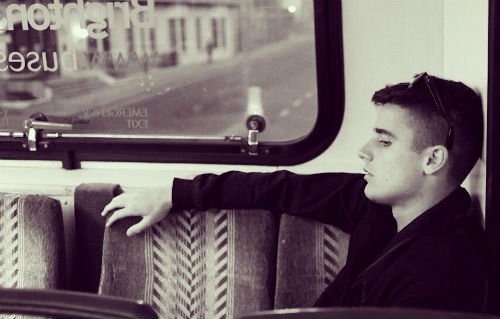 Sounds awesome Hobbie. Have you any plans to tour the album?

We do. The plan will be to do a tour in April (pre-album) and then come back a bit later for a longer one.

Have you any final words for our readers?

My advice would be ‘Have belief in yourself, never give up and keep the dream’.