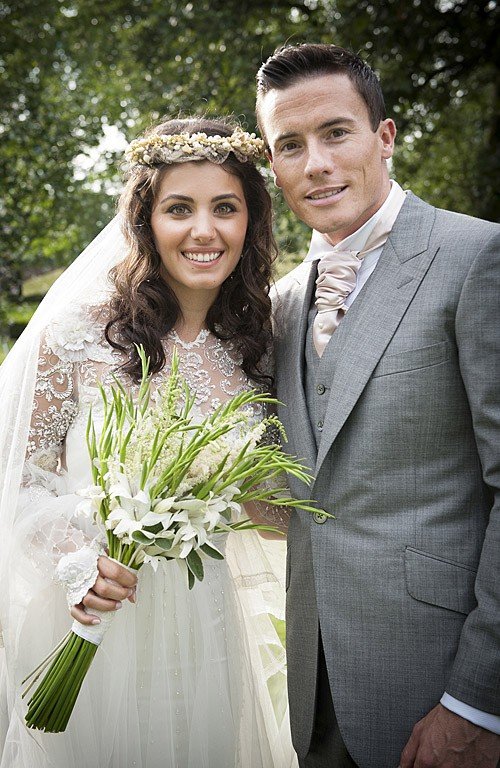 The lovely Katie Melua and James Toseland married on Saturday September 1st 2012, in the Nash Conservatory at Royal Botanic Gardens, Kew, in London. The newlyweds took to Twitter on Sunday to announce their news…

Katie tweeted: Big thank you for all your message! I’m hitched!! Had an incredible day! Mike Batt thank you for writing us such a great song for our wedding and thank you William Orbit for a fab dj set!!

Former World Superbike champion James tweeted: Sorry I couldn’t say much before trying to keep things secret but yesterday I got married to my beautiful wife Katie! Mr and Mrs T & M!!!!!! Here’s me and my new beautiful wife! 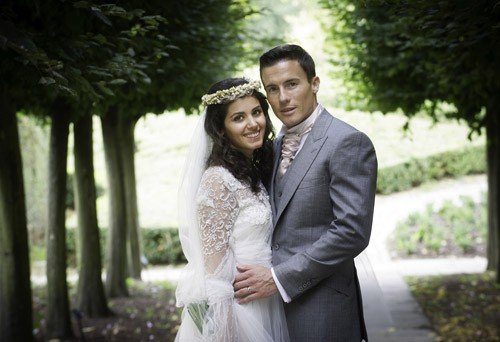 The reception was held in the Orangery in Kew Gardens. Mike Batt wrote and performed a song for the couple and William Orbit rounded off the night with a DJ set.
Photos by Jo de Banzie
CONGRATULATIONS KATIE & JAMES!!!