The Hip Hop Hall of Fame recently announced the “History of Hip Hop” tour to 10 cities with pioneers and artists bringing a message of education, conflict resolution, and living with purpose with real museum artifacts on display.

The Hip Hop Hall of Fame Museum and Television Awards Show producers have been fielding multiple requests from religious, education, community and political leaders from cities around the country who would like to host “History of Hip Hop Tour” stops in their cities! 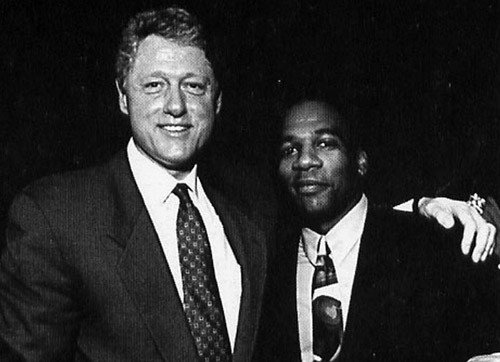 We applaud Pepsi and other corporations who also become stakeholders and have an interest in serving the communities where their products are sold, allowing us the community to be partners with the brand to make our quality of life better for us all.

HHHOF executives have all agreed that the purpose of the tour is to give back to the communities that have given so much to Hip Hop History and Economics over the years. We have a duty and responsibility as stakeholders in our communities to do all that we can to provide our kids and youth with a safe environment, quality education, access to college, and an opportunity to achieve the American dream, stated J.T. Thompson, who created the Hip Hop Hall of Fame. 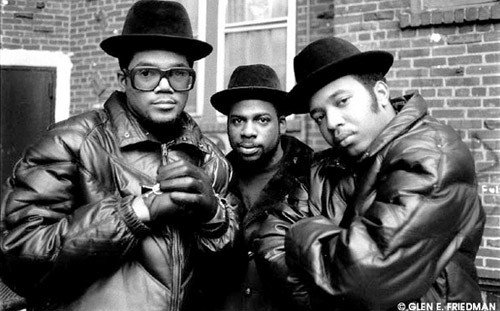 Founded and developed in early 1992 by New York native and Los Angeles transplant, J.T. Thompson, who while working on the Los Angeles Gang Truce during the L.A. “civil unrest” with Congresswomen Maxine Waters/Diane Watson, was moved to create the Hip Hop Hall of Fame Awards television show and the Hip Hop TV network channels, as co-branded multi-media programming vehicles to counter the lack of funding on “Public Awareness, Gang and Youth Intervention Programs.” His work was featured in the film “Redemption” that starred Academy Award winner Jamie Foxx.

Credibility is everything in our business, and the original and official Hip Hop Hall of Fame Awards will release from its archives the BET Television broadcast clip of the induction of Run DMC with Jam Master Jay in the 90’s.


The “Hip Hop-A-Thon” is a fan membership drive leading up to the May 1, 2010, Pepsi “RefreshEverything.com” campaign where our fans and communities across America can vote to expand the positive & educational “History of Hip Hop” tour from 10 to 20 Cities. We call it the “40 days and 40 nights of Hip Hop Countdown” to the Hip Hop Hall of Fame Television Awards Show and the unveiling of the Hip Hop Hall of Fame Museum and Entertainment Complex in NYC June 2010.

Fan membership drive starts on Monday, April 12, 2010 with the announcing of the 2010 Hall of Fame inductees, and the Hall finally debuts its long awaited official community & entertainment website HipHopHoF.TV.

All VIP Subscriber Members who sign up will receive a free T-shirt and a soon to be released complementary HHHOF 18th Anniversary DVD.

First 1,000 VIP Memberships receive “Special Invite to Private Party” during HHHOF Awards “Week of Activities,” and the first 10,000 VIP subscriber members will receive a “Lifetime Pass” to the Hip Hop Hall of Fame Museum Complex being unveiled in June 2010. Fans can follow the Hip Hop Hall of Fame at Facebook.com/HipHopHoFMuseumComplex, Twitter.com/hiphophof, and at Myspace.com/hiphophof .