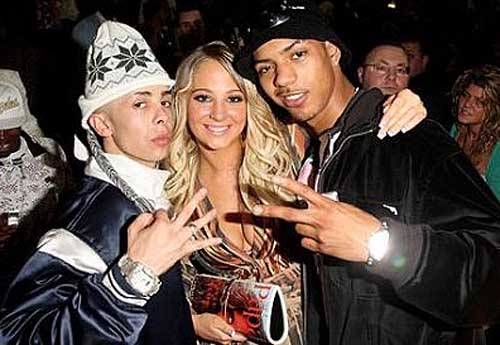 N-Dubz are at the forefront of Hip Hop right now, with over 500,000 albums sold, 3 MOBO awards, a 21 date sold out UK tour, over 20 millions views on Youtube and a number 1 UK single, they are the group of the moment. In April last year, the trio hit No.1 with Tinchy Stryder on the track â€˜Number Oneâ€™, one of the biggest-selling singles of 2009. 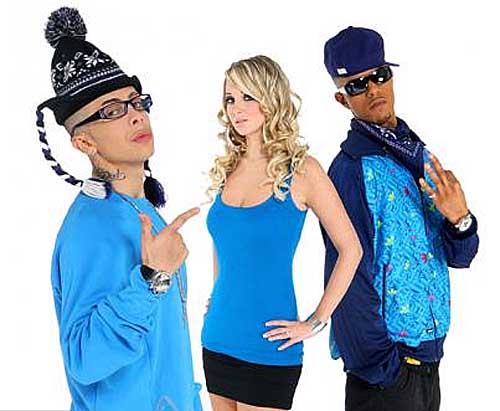 Their new album, â€˜Against All Oddsâ€™ is out now and features their current single the epic, tempo-shifting â€˜Playing With Fireâ€™ Ft. Mr. Hudson. Elsewhere on the album, the group continues to mix gritty underground anthems with perfectly-crafted pop hooks; Wiley appears on â€˜Na Naâ€™, while Gary Barlow co-wrote the uplifting â€˜No One Knowsâ€™. â€œWe wanted to work with him to gain knowledge about he worked in the studio with Take That, and he wanted to see how us youngsters are working nowadays,â€ explains Dappy. â€œWe came together and made a great record. It was meant to be.â€
www.ndubz.com

N-Dubz
With special guest
Frank Jez
Sunday 25th April 2010.
Tickets for the all ages gig from Â£23 including booking fee go on sale this Friday!!
All ages show. Under 16â€™s must be accompanied by an adult.
www.ticketmaster.ie
www.mcd.ie