Children are up to somethingâ€¦but, contrary to the constant â€œthe youth of today are up to no goodâ€ reports, our young people are â€œup to goodâ€!! 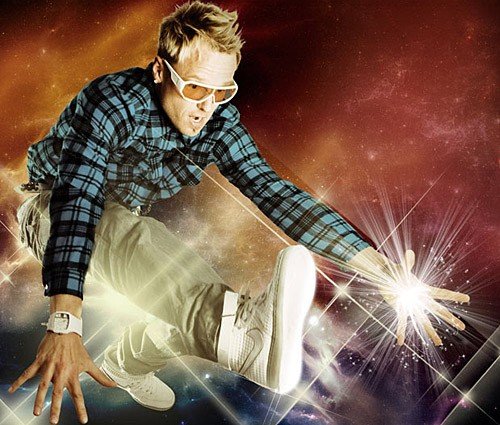 Manchester based charity the Message Trust has launched â€˜Shine Your Lightâ€™ – a bold national campaign to â€œmake goodness fashionableâ€.

Aiming to unleash the full potential of the nation’s young people, â€˜Shine Your Lightâ€™ is challenging kids across the UK to do fifteen specific acts of kindness for their friends, family and local community including spending time with the elderly, buying lunch for a homeless person or picking up litter. 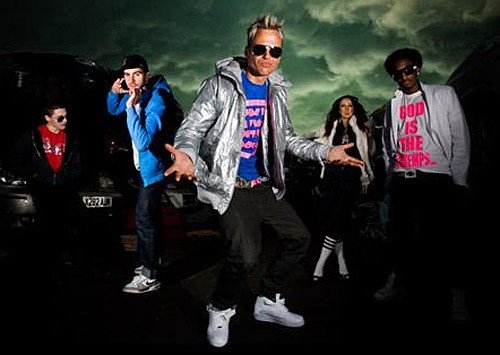 The theme tune for the â€˜Shine Your Lightâ€™ campaign, recorded by urban music collective LZ7, is a hip-hop recording of the 1920’s gospel children’s song â€˜The Little Lightâ€™.

LZ7 – lead vocalist Lindz, Rob on drums, singer Nic and dancer/singer Nana – has a sound described as a mix of the Beastie Boys and Dizzee Rascal.

The vast majority of the bandâ€™s time is spent in Manchesterâ€™s high schools teaching and talking with pupils but Lindz and the band travel widely, performing around the world to a growing fan base.

The band released their second album ‘Gasoline’ in 2008 and are currently writing songs for their new album â€˜Lightâ€™.

The Message Trust is an award-winning charity working in schools, local communities and prisons with the aim of bringing hope, providing opportunities and releasing potential. The charity helps young people predominantly in the age group 11 â€“ 18.

The â€˜Shine Your Lightâ€™ campaign follows other successful campaigns including, in 2000, â€˜Message 2000â€™ which saw 10,000 (mainly young) people doing good things during the summer in Manchester.

During the 10 days of work in one estate, Swinton Valley, there were no recorded incidences of crime. Since the summer of 2000, police have reported a sustained reduction in crime.