Native Deen, one of the most well-known and respected Muslim hip-hop groups in the international community, released a music video in response to the rising tide of Islamophobia facing America, especially in the wake of the New York Islamic cultural center controversy. 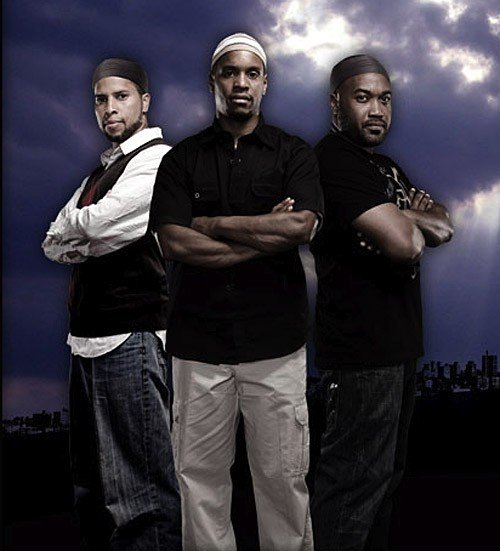 The music video, released as part of the “My Faith My Voice” campaign from which it takes its title, highlights many of the concerns Muslims have regarding the vilification of Islam and the heavy-handed focus given to extremist voices.

“As American Muslims, we feel like our voices have been drowned out by the extremists on both sides,” said Abdul Malik Ahmad, one of three young African-American Muslim men who comprise Native Deen. “We have always called to the middle path, but moderate voices like ours don’t make headline news. As musicians, we know the power of music and hope to reach out to our fellow Americans through this song.” 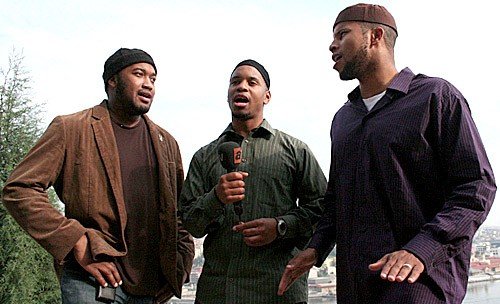 In the opening verse, Ahmad sings: “They’re saying we are savages, uncivilized/ Me, my community we work hard, / Every opportunity to break walls, / The fight, the lunacy that they cause, â€¦”

Later in the song, Ahmad adds: “Go use the same steam, for youth to stay clean,/ Our earth to stay green, we want the same thing,/ ‘Stead of burning books, extinguish disease,/ Help spark the flame to help children in need.”