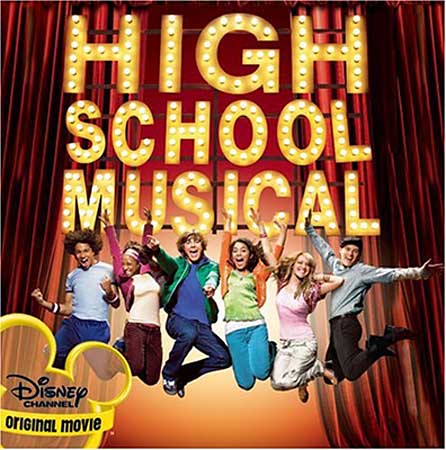 As the excitement builds for the UK launch of the hit musical phenomenon â€˜Disneyâ€™s High School Musical: The Ice Tourâ€™, unprecedented demand for tickets has resulted in the addition of an extra show to Belfastâ€™s schedule. The energetic production will be touring the UK and Ireland for the first time for a period of two-months only, premiering in London on 26th December 2007.

Tickets for the Belfast show at the Odyssey Arena, are selling so quickly that an extra performance has now been added to meet the incredible demand. The extra show is Sunday 17th Feb at 5pm, and tickets go on sale this Saturday 29th September at 10am. The show will be playing in Belfast for a total of seven performances including the new show, from Thursday 14th to Sunday 17th February 2008.