From the stylish brands worn by celebrities to the latest catwalk trends, it seems Britain is more and more interested in fashion than ever before. In 2015 the clothing industry contributed £28 billion to the economy. According to the latest government figures, in March 2016, there was an average of £0.8 billion in average weekly sales spent in the clothing industry.

However, these figures don’t really show any interest in ‘high fashion’, as there are many high street budget clothing retailers. To illustrate Britain’s growing interest in famous brands, it’s important to note figures like the following: the ‘premium lifestyle’ market is currently worth £2.7 billion and is expected to grow 6.6 per cent per annum until 2020, according to PwC. 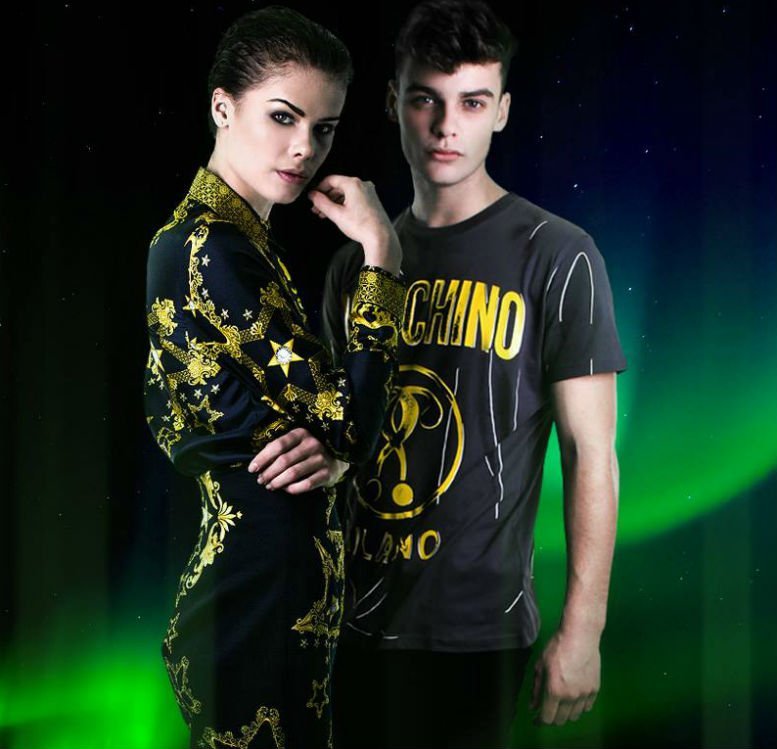 How the UK searches for niche fashion

It’s clear that the UK has a growing interest in all things fashion – but what trends are most popular and which areas in the UK are most interested?

An average of 8,100 people type designer brands into their Google search each month. That’s 97,200 searches each year. Where do people search those terms? The top three cities that search for designer clothing are Liverpool, Glasgow and Birmingham. But which designers are the most popular?

One of the UK’s most treasured fashion designers with a long history in innovation and rebellion, Vivienne Westwood is incredibly popular in our country. 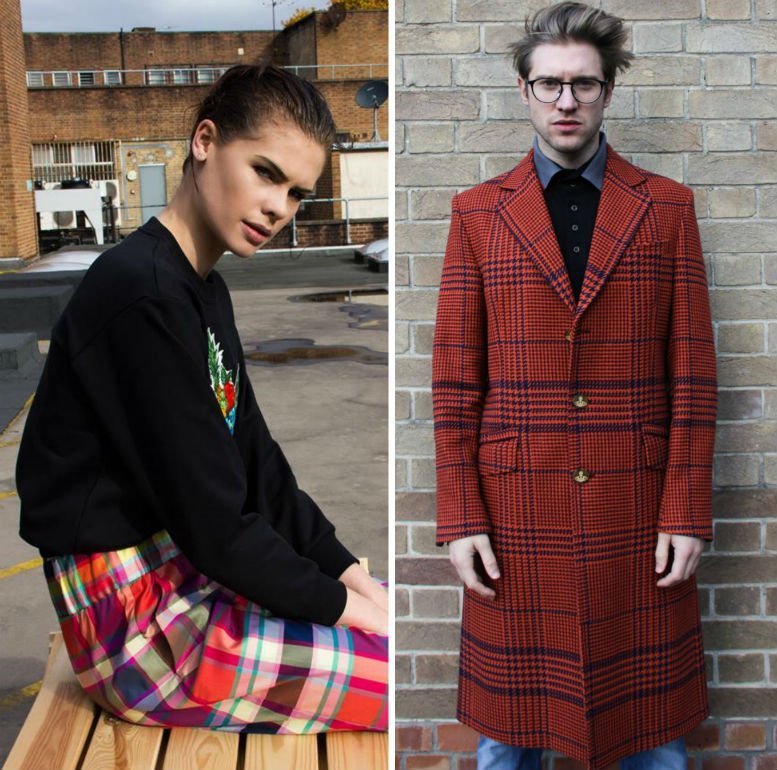 On average, there are 135,000 searches per month for the designer, making 1.62 million searches a year. Individually, her products are also popular:

The designer also sees a peak each year, with searches for her brand shooting up to 300,000 each December. 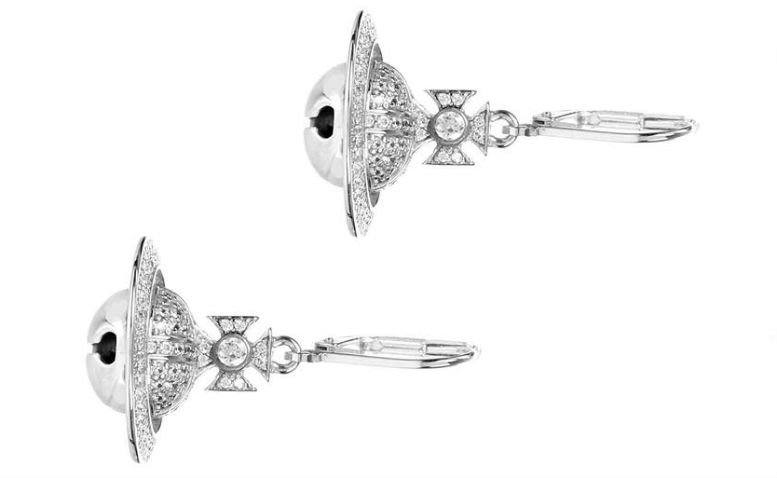 Where is Vivienne Westwood’s most loyal following? The people of Middlesbrough have the greatest interest in her products, followed by Doncaster and then Hull.

Versace is an Italian luxury brand famous for its jeans and Medusa logo. The brand is currently growing in popularity with British audiences.

Of those, Versace shirts are most popular with 6,600 searches a month. Which region has the most interest in the designer jean brand? Ilford takes the top spot, followed by Luton and Croydon. 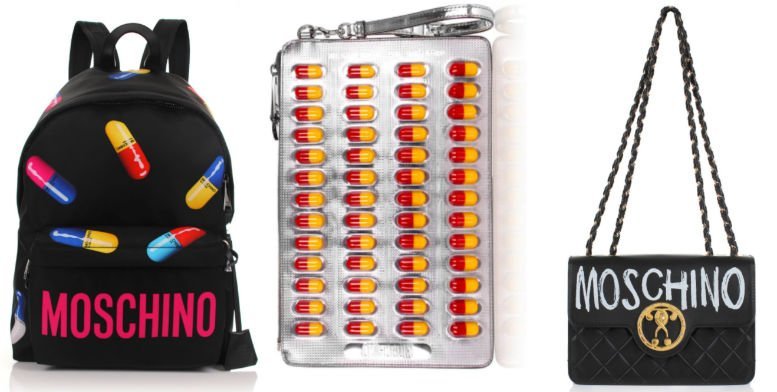 Their most popular product? 9,900 people make monthly searches for Moschino bags. The most popular areas for the brand are Liverpool, followed by Croydon and then London.

‘Posh Spice’, or Victoria Beckham, is one of the UK’s best examples of a self-reinventing celebrity. From a singer and then a footballer’s wife to one of the world’s most successful fashion designers, Victoria has produced designs that are worn the world over. Her products are now synonymous with fashion, and any doubts people had when she first launched the brand have been proven illogical.

The UK seems to appreciate Victoria Beckham’s designs within the apparel category – with an average of 135,000 people searching for the brand each month, equating to 1,620,000 a year. Her brand has only risen in popularity, growing from an average of 90,500 searches a month between 2012 and 2013. That’s nearer 1 million a year, so over 600,000 more searches are now performed for Victoria’s products.

The brand’s most popular product? Thanks to averages, it’s easily her dresses, which get 4,400 monthly searches. London is the city most interested in her brand, followed by Manchester and Liverpool.

French for ‘Like Boys’, Japanese fashion brand Comme Des Garcons was started by Rei Kawakubo and is growing in interest amongst the British public. Between 2012 and 2013, there were 12,100 average monthly searches, which has now grown to 22,200 monthly searches or 266,400 a year.

Their most popular product? The iconic ‘Comme Des Garcons Play’, which is searched for 1,900 times a month. The brand is most popular in London, followed by Leeds and Glasgow.

Of course, this is a small selection of the hundreds of fashion brands beloved by UK shoppers. We’ve focused on some niche high end fashion markets – but the figures make one thing clear: regardless of the economy or seasonal tastes, designer fashion is here to stay.