Warner Bros. Pictures and Legendary Pictures announced that Henry Cavill has won the coveted role of the iconic superhero Superman. 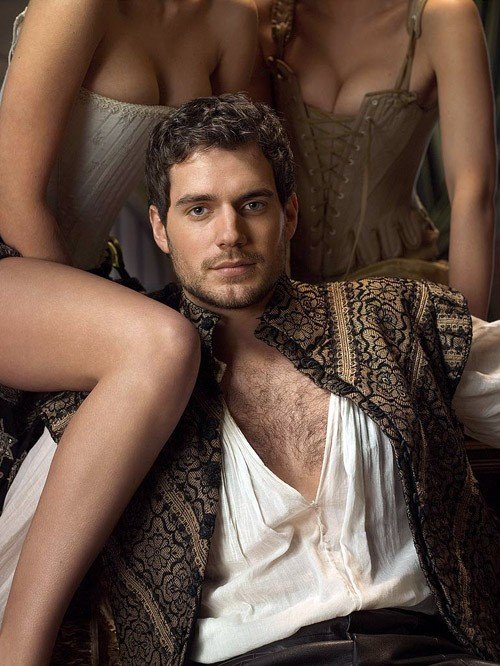 Rumored Superman contenders that lost out to Cavill are:

The film will be directed by Zack Snyder, who stated, “In the pantheon of superheroes, Superman is the most recognized and revered character of all time, and I am honored to be a part of his return to the big screen. I also join Warner Bros., Legendary and the producers in saying how excited we are about the casting of Henry. He is the perfect choice to don the cape and S shield.”

Charles Roven, Emma Thomas, Christopher Nolan and Deborah Snyder are the producers of the film. The screenplay is being written by David S. Goyer based on a story by Goyer and Nolan. Thomas Tull and Lloyd Phillips are serving as executive producers.

Cavill recently wrapped production on “The Cold Light of Day” and stars in the upcoming “Immortals,” opening this fall.

Targeted for release in December 2012, the new Superman movie will be distributed worldwide by Warner Bros.