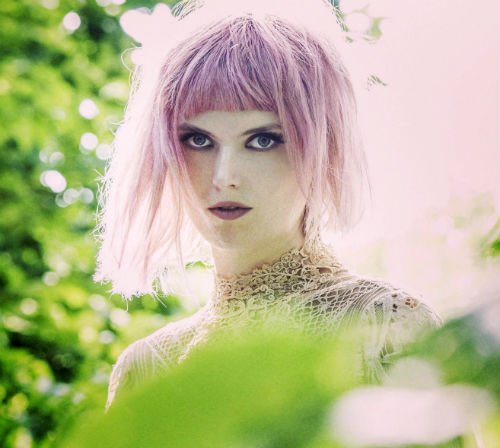 DJ/singer/producer Henri, aka Henrietta Tiefenthaler, was born in London, but is now based in Los Angeles. Following her spell in the psychedelic Krautrock band Thrillionaire, she is now set to release her new ‘It’s Like This, It’s Like That’ remix EP. The documentary-style video for the pop/nu-disco anthem , directed by top photographer Cole Rise, it’s about a man whose life has been changed by his hula hoop…

The National Geographic photographer and Instagram photo filtering app’s creator explains: “Henri’s video is the first to use (his new photo filter) Litely to add lovely film-inspired tones to video shot with a digital camera.”