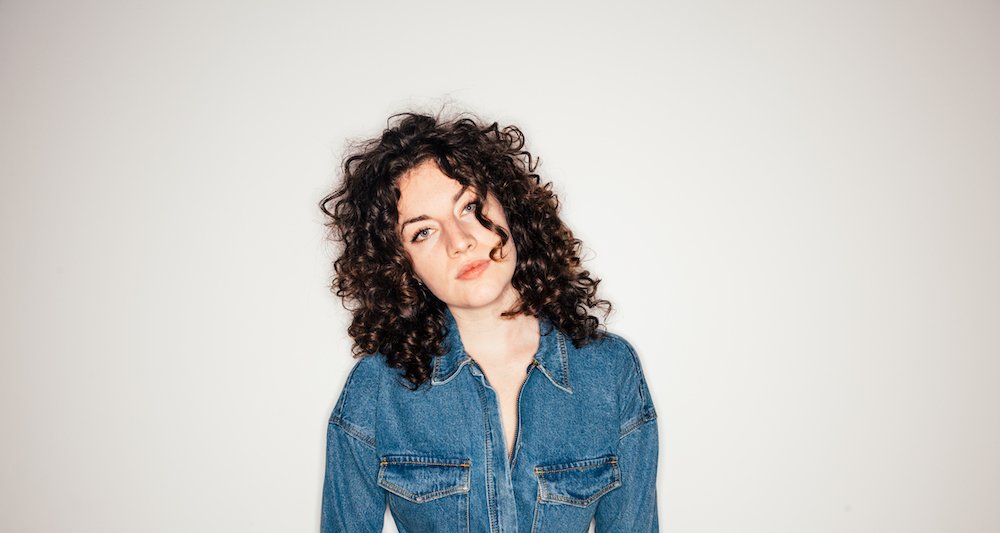 One of London’s most exciting new songwriting talents, Hedara returns with a lush piece of alt-pop songwriting.

Pursuing her passion for music from a young age, Hedara graduated from London’s famous BRIT School alongside Freya Ridings and others. She was enjoying a lively start to her music career, performing a number of key shows and festivals, before a near death experience, falling into a diabetic coma caused her to re-assess and re-evaluate her outlook.

She’s since returned and gone from strength to strength. Spotify supported the release on their Fresh Finds playlist. BBC Radio 2 have also regularly supported on the airwaves.

The new single is an honest piece of songwriting that leans on elements of electronica. On the track she states: “being in a relationship can be testing, no matter what. loads of curve balls will be thrown in along the way, and it’s all about finding that someone who makes all the trials and tribulations worth it. You know you’re going to go through all the highs and lows, the arguments, the tears, the happiness – and being willing for them to happen because this is the person that’s worth it”