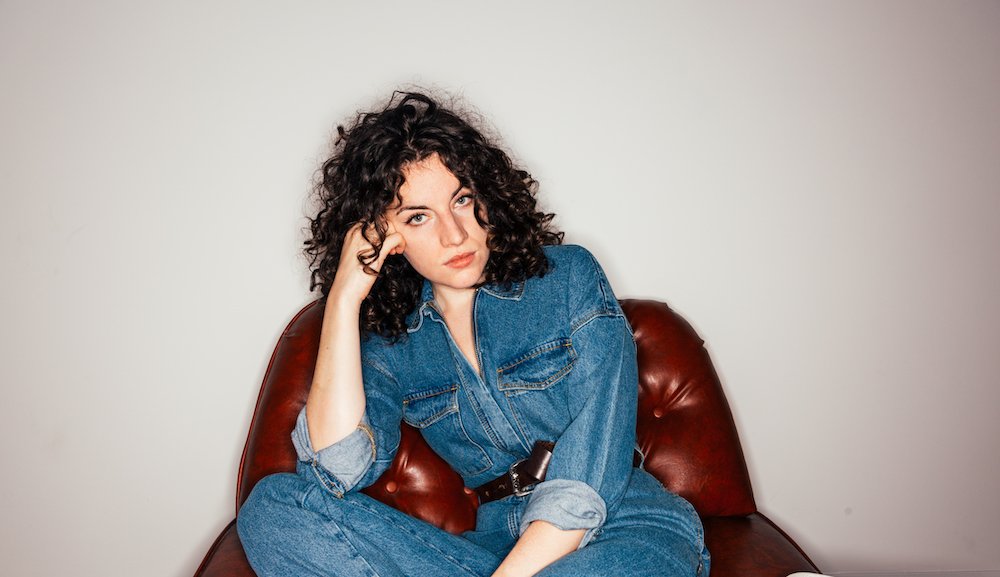 Through pain, often comes some of the best music out there. That’s certainly the case with London songwriter Hedara, who releases her new single Hurts this week.

Starting in music from an early age, Hedara graduated from the famous London Brit School, which has played host to a number of star names over the years. Her career was picking up, before a major health scare but everything on hold for a number of years.

She had to go through the difficulty of seeing her peers succeed where she had always dreamt of, but soon found her way back into the studio. In the past year, she’s been supported regularly on Radio 2, as well as 6Music – She’s also supported Tom Speight on his recent UK tour.

The new single Hurts feels like the best example of her overall sonic style. It’s a lush mix of electronica and pop, with an anthemic chorus that’s infectious in all the right ways.

“Hurts is a self admission about having allowed someone to control a relationship, and the realisation of knowing that it is totally wrong, so you take the hold. It’s about realising you’re done with the excuses. Something worth having shouldn’t hurt and it’s time to walk away”