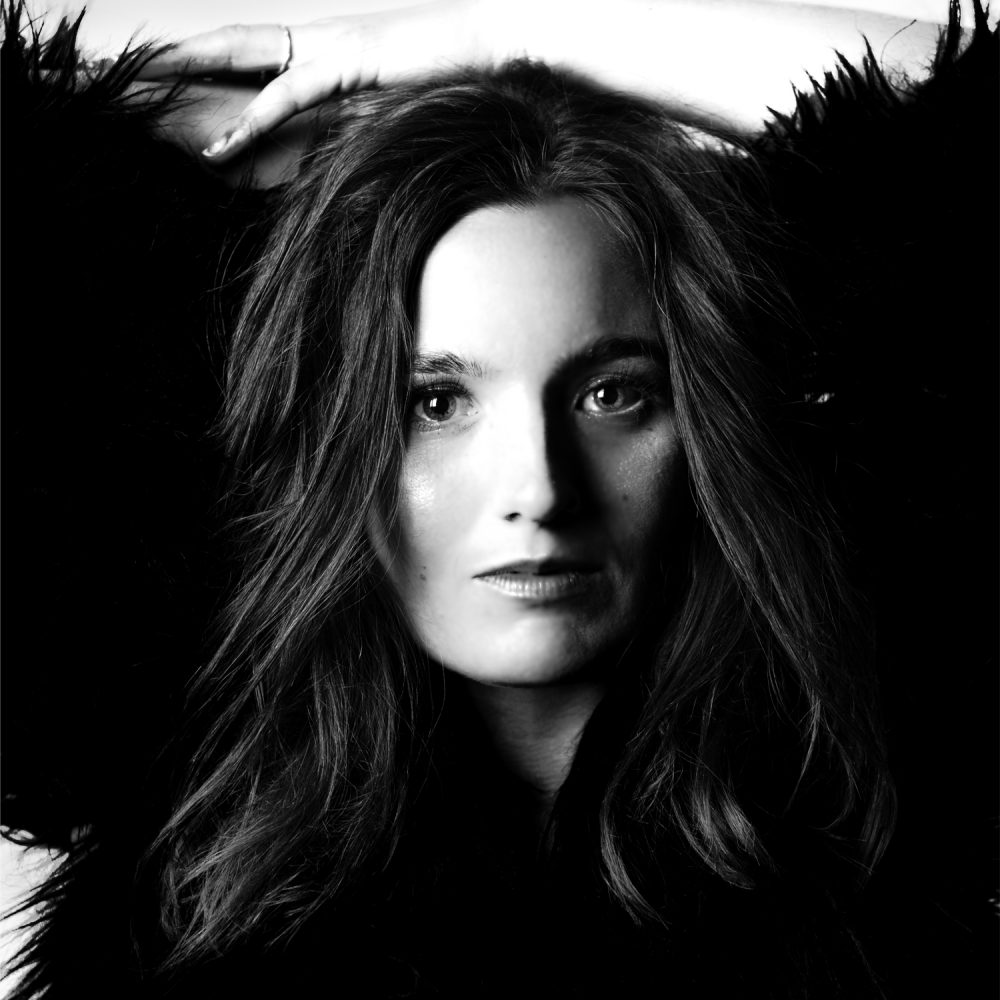 Amsterdam-based singer-songwriter, HEBE drops her sparkling new single ‘Take Him Down’, set for release on the 23rd June via HEBE-MUSIC. “This song – explains HEBE – is about letting out rage, about being angry without boundaries. Sometimes I can barely suppress the tendency to kick and scream, to cry in the train, to just it all out. Usually, I become quiet when I’m angry or sad, but in ‘Take Him Down’ that anger and grief comes out. No silence, but feeling without shame.”

The lushly radiant cinematic electropop gem, was produced by Jack van de Ven and co-produced and mixed by Huub Reijnders, ahead of the release of her upcoming 9-track album ‘Tell Me’.

Interestingly, HEBE’s father is a film and documentary director, her mother is a theater designer and teacher at The Rietveld Academy and her brother is a visual and light designer…