Five-Time Heavyweight Champion of the World and boxing legend Evander Holyfield is back in the UK this September. 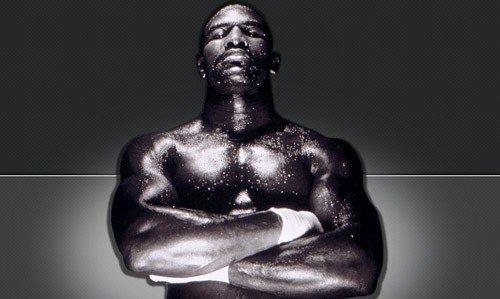 The current WBF title holder incredibly defeated South African Francois Botha in May at the age of 47.

Now the boxing great has stated his intention to step into the ring with either of the Klitschko brothers in an attempt to consolidate his WBF crown with the IBF, IBO, WBO and Ring Magazine titles held by younger brother Wladimir, and the WBC belt held by the elder brother, Vitali. 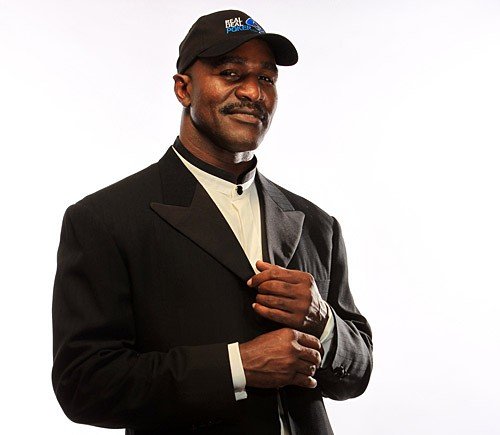 However, heâ€™ll be taking some time off his training to make a stop over in London this September to help promote one of his other passions at the annual Poker in the Park festival alongside Real Deal Poker.

â€˜Iâ€™m really looking forward to coming back over to London,â€ says Evander. â€Itâ€™s been a while but I always enjoy it. Lots of fun and itâ€™ll be great to meet some of my fans overseas.

“Poker is a lot like boxing in that the mental preparation needs to be there for both. Believe it or not, you need a lot of stamina to play poker in these big tournaments.

Sometimes you are sitting for hours at a time thinking about the game and your opponents.â€

â€œLondon is a cozy, likable place â€“ Iâ€™ve vacationed there many times since 1989.” There is so much to do and see and the people are great!â€

Evander will be next taking on Bahamian Sherman Williams in Detroit on November 5th.