The Heavy Metal Event of 2009: JUDAS PRIEST, MEGADETH and TESTAMENT will team up for the “Feast Priest” tour Live at the O2, Dublin on 10th February 09 and Live at the Odyssey Arena, Belfast 11th February 2009.

One of the world’s definitive heavy metal bands, who have sold more than 35 million albums world wide, will bring their mammoth PRIEST FEAST 2009 tour to Belfast and Dublin 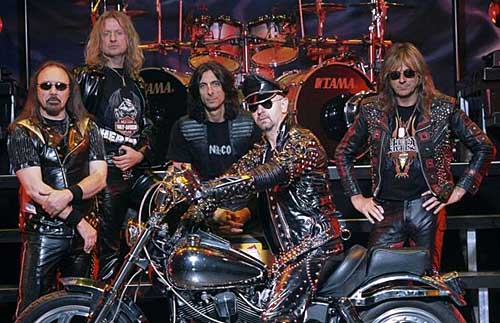 Judas Priest are a seminal and vital part of rock history. Since 1974, they have been one of heavy metal’s most successful bands, issuing such all-time classic albums as 1980’s British Steel, 1982’s Screaming for Vengeance, and 1990’s Painkiller, and such arena-rocking anthems as Breaking the Law, Living After Midnight, and You’ve Got Another Thing Comin.

However, Priest’s influence goes far beyond their music – they were the first metal band to embrace the leather biker look, a fashion that has since become synonymous with the musical genre. 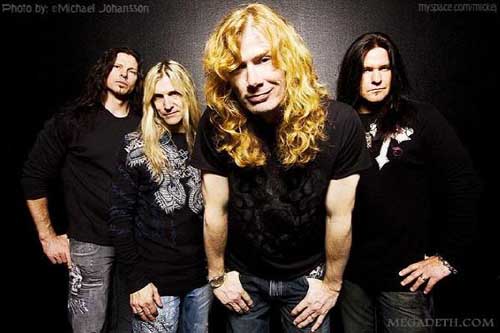 Megadeth is formed by guitarist Dave Mustaine after he was forced out of Metallica, Megadeth long represented the dark and nasty side of American thrash.

Between the manic precision of Mustaine’s riffage, which unlike most thrash bands locked perfectly with the machine-gun pulse of the kick drum, and the inspired cynicism of his songwriting, Megadeth perfectly captured the mood of those metal fans who thought the world was going to hell, and frankly didn’t give a s..t. 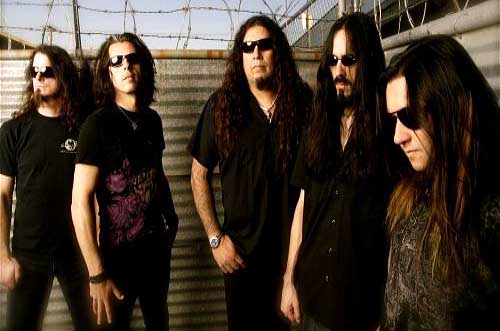