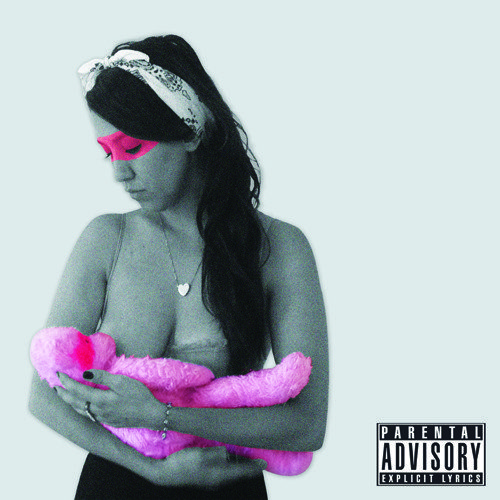 Listen to their great new mixtape ‘Revolution Rising’:
While putting the finishing touches on their crystal ice cream truck which will be unveiled this May at a festival in NYC…