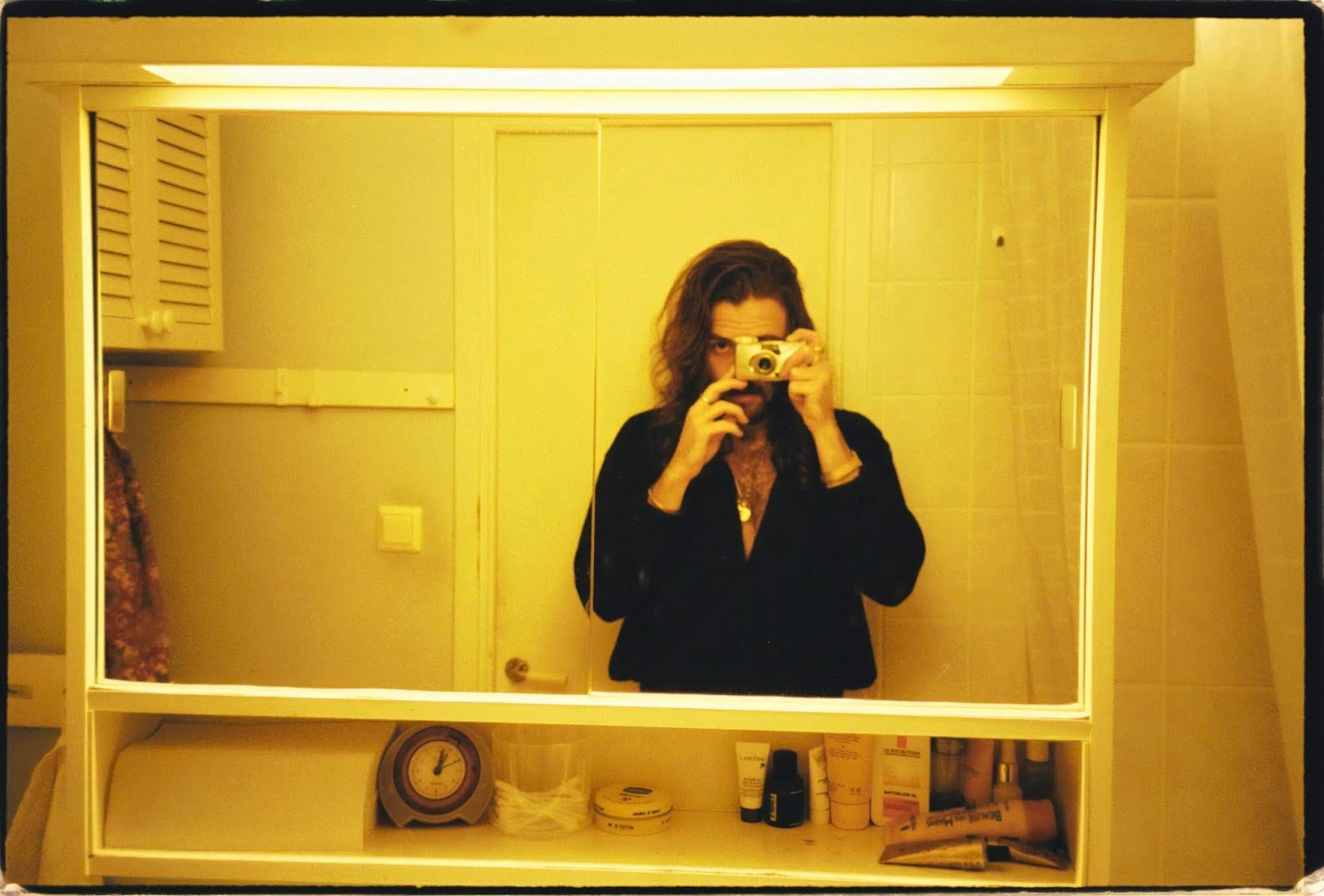 Following on from a string of incredibly engaging and captivating singles throughout the year so far, including the previously shared Fireworks and Suncats, Australian singer and songwriter Hazlett recently returned to deliver his latest work Monsters, a bold and vibrant indie-pop belter that saw him follow in the footsteps of artists such as Ben Howard and Dean Lewis.

So with the buzz building around him once again, we caught up with the young man to find out more about his writing process and what inspires him when it comes to creating new music.

You have described yourself as “an emotional, stubborn, simple and romantic guy”. Can you tell us why you see yourself in that way?

I tear up when I see an old couple holding hands. I kept writing music because an ex told me it was time to give up. I’d take records and coffee to a deserted island. I enjoy writing love notes on napkins and cards for strangers to find.

You recently released your new single Monsters. Can you tell us what inspired that song?

A new bar opened up in my hometown that became the place to go. I’ve never been much of a social butterfly but found myself following the crowd too. I saw some pretty terrible things in that bar, cheating, fights, fakeness. I caught myself judging and I absolutely hated myself for it. We’re all just young and trying to figure it out, right? We’re human, we’re gonna make mistakes. We’re all gonna be Monsters from time to time and that’s okay.

Many of your singles so far have had a true story inspire them. Do you find it easier to write about things you’ve seen or do you just love to tell stories?

I wouldn’t say it’s easier because it gets pretty heavy writing about those things. But I definitely think it helps that you can walk on a stage with a dash more confidence when you really mean and completely feel what you’re about to sing.

It is coming up to Christmas and the New Year. What do you have planned for the rest of 2019?

The video for Monsters comes out soon which I’m pretty excited about. Other than that I’ll be putting some more hours in the studio tinkering away. Also I’m in Stockholm at the moment fighting the cold so I’m looking forward to soaking up some sun back home in Australia over the holidays.

And what about the year ahead? What are you hoping to achieve in 2020?

New music and a full EP will be coming early in the new year and I’ve already got a few skeletons for another after Summer, but I’m trying to not get too ahead of myself. If all goes well though most of the year will be spent making some noise on the road.

Hazlett’s latest single Monsters is available to stream and download now, with a new EP set to arrive next year. Check out Monsters below.