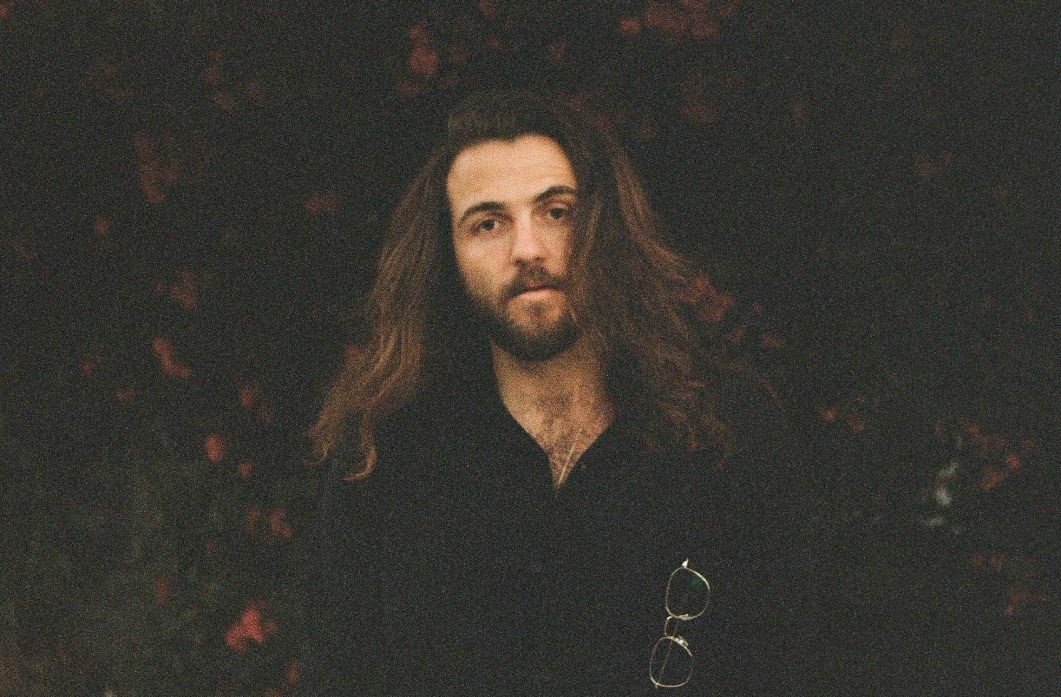 After cementing himself throughout 2019 with the release of his breakout singles Suncats and Fireworks, Australian singer and songwriter Hazlett finished off his year with the unveiling of his latest offering Monsters. And as he heads into 2020, he has begun his new year with the official video for his newest offering.

Much like his work to date, Monsters looks to capitalise on the broad and euphoric sound he has been developing all this time. Mixing smooth and gentle verses alongside a warm and uplifting chorus gives the track a memorable and captivating hook, which is then coupled with the romantic and heartfelt imagery we see in the new video.

Speaking about his new release, he said, “A new bar opened up in my hometown that became the place to go. I’ve never been much of a social butterfly but found myself following the crowd too. I started to notice the same people there week in week out, usually hooking up with someone different each time or even with someone who I thought their friend was with the week before. There were tears, crowded cubicles, fisty-cuffs and what felt like a soap opera at every corner. But then I caught myself judging and I absolutely hated myself for it. We’re all just young and trying to figure it out, right? We’ve all done horrible things but that doesn’t make us horrible people, right? If our hearts eventually land in the right place who am I to judge how we get there. We’re all human so that means we can all be Monsters too from time to time and that’s okay.”

Monsters is available to stream and download now. Check out the new official video for it below.