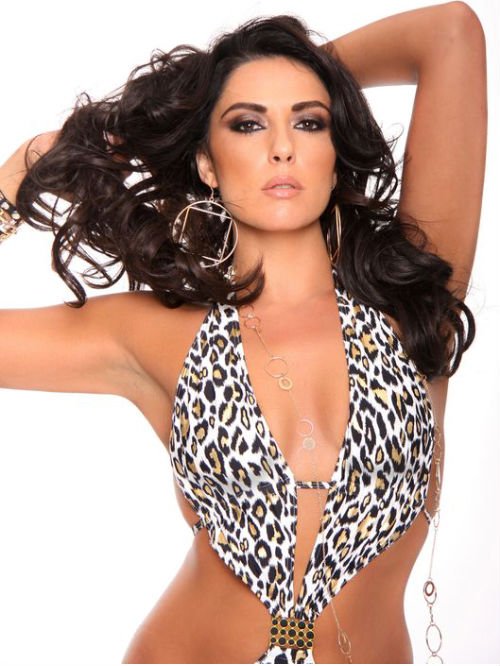 Irish vocalist Havana (Carol Antony) has become one of the club scenes top dance artists, although a career threatening horse riding accident did stall that for a while. To date the sexy and sultry singer has had top 5 hits with ‘Dance Like This’ and ‘Gypsy Girl’.

Now here she is back with a brand new album and a new sound too (and on fine form if we do say so). When you consider the long list of artists she has performed with (step up Sir Elton John, Westlife, N-Sync) and exciting collaborations with the likes of Busta Rhymes and Jadakiss amongst others, this is an artist well worth watching out for.

Fame grabbed the opportunity to catch up with the lovely Ms Antony recently to chat about her new album and much more, here are the highlights.

Hi Carol. First up may I ask you how you got in to the music business?

A few years ago I was approached by a music producer in Ireland who had previously worked with N-Sync, he asked me to lend my vocals to tracks that he had written, after that we sent them to various record labels and luckily I was signed to Universal Music Ireland on the back of that! It was a great start and it put me on the map in that country 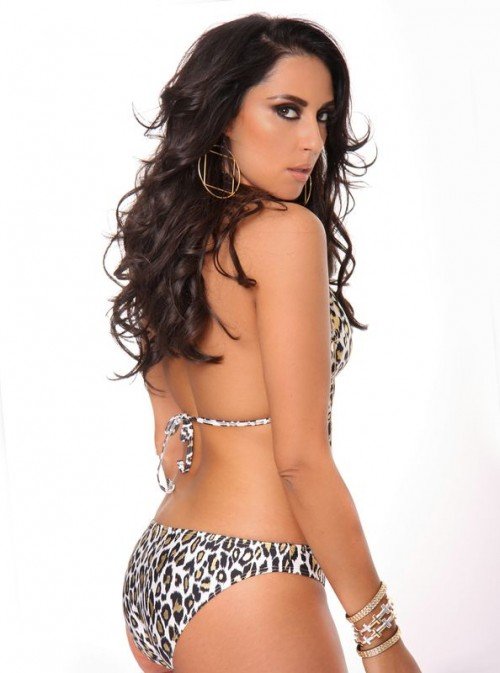 What made you choose the name Havana as your stage name?

I wanted just one name, and something that had a Latin feel to it, that was the reason I chose Havana, its fun and makes me think of the life that music in Cuba brings to the streets

Musically what inspires you and perhaps could you tell our readers how you begin work on a new song?

Everything inspires me musically but especially when I’ve been out to a club, I just wanna jump in the studio and get some beats down, most of my tracks are written for me by great song writers but I am collaborating a lot more now and I wrote ‘ Dance Like That’ which went to number 5 in the club charts so I’m definitely going to try and pen most of the next album! 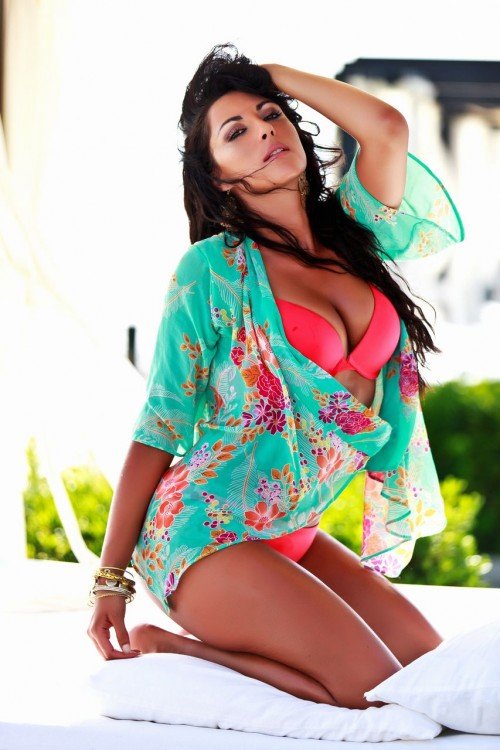 What can you tell us about your new album Carol. For example how would you pitch it to our readers?

My new album has a lot of weight on it, with features from Busta Rhymes, Tyga, Jada Kiss to name a few!

It was produced in New York and we finished it in London, it has a lot of attitude and thats what I love about it! Its basically an Irish girl meets all these great music names and we managed to come up with something that I think is very special! Its pop/urban very commercial!

You have shared the stage with some of the industry’s biggest names. How do you feel in that situation, do you get star struck at all?

I don’t think you get star struck until the gig is over, at the time you just try an do your best and hold your own, but then when you get off stage you just think wow I actually played on the same stage as those guys!

We see you have collaborated with some fine artists recently.How did they come about and do you have any others you would like to see happen?

I actually auditioned for a project in the States, the album was already written and after a few weeks I managed to land the gig, so off I went to New York to start on an adventure and it was quite amazing!

I do feel I need to ask you about your (horse riding) accident. Do you want to tell our readers about it and just how serious it was?

My riding accident was terrible but a distant memory now, I was riding out on a cross country event when my horse slipped and I was thrown over him and in turn he then fell on top of me, it really knocked me back as I couldn’t move for weeks, my confidence took a dive as I found it hard to get back into the flow of things on a performance level

Whilst recuperating did you work on new material or song ideas at all?

Yeah I definately took the time to reflect on how I was going to bounce back and what my next plan of action was, and that was taking the step of moving into the UK market and doing what I did in Ireland

In relation to that how involved are you in new songs and their subsequent finished product?

What plans do you have to promote your new album?

Finally may we ask you where you hope to see yourself in five years time?

I hope to have achieved lots by then in terms of my career and obviously I want to be…just happy I guess!