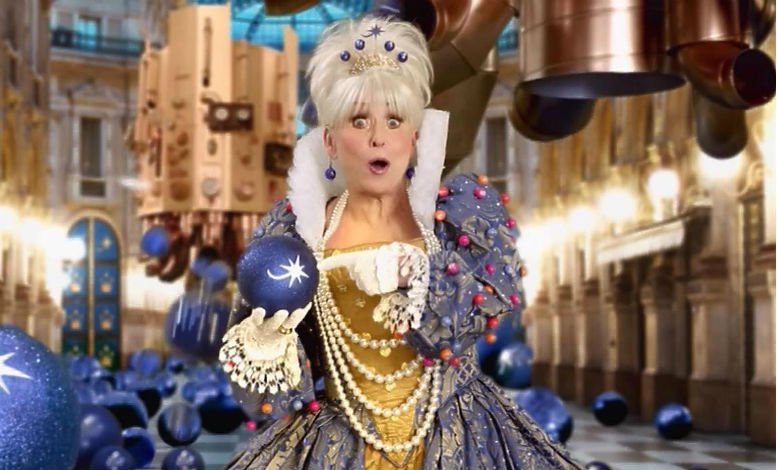 The recent Easter celebrations saw a plethora of TV gold, from stand-up comedy courtesy of Michael McIntyre to cliff-hangers in our favourite soaps.

Nobody knows a soap cliff-hanger better than one Barbara Windsor, the matriarch who made a name for herself to 21st century viewers as Albert Square’s toughest mummy, Peggy Mitchell. 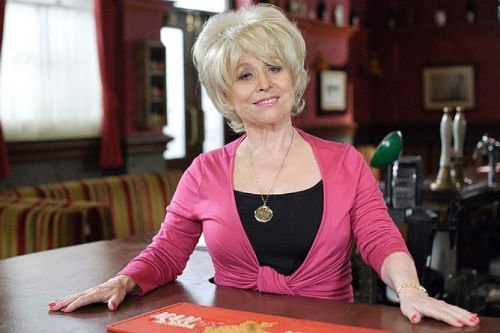 However, before she was a hit with today’s younger generation, she rose to fame as a clumsy pin up in the notorious Carry On series.

It seems strange, then, that in a documentary covering the film franchise which aired over the Easter weekend, Windsor declined the opportunity to feature.

As one of the films’ leading stars, amongst Sid James and Kenneth Williams, Windsor would have made a key part of the documentary, particularly given for formers’ demises in the 70s and 80s.

So what was the reason behind Windsor’s snub? One source close to ITV said: “It’s very odd. We had a big reunion for the 50th anniversary in 2008 and Babs didn’t show up to that either. There is talk that she couldn’t agree a fee with ITV.”

But while representatives for Windsor denied these claims, it’s possible that the OBE holder may just have wanted to avoid the spotlight. Recently she reprised her role of Peggy Mitchell in the 30th Anniversary live episodes of EastEnders, much to the delight of many seasoned viewers. 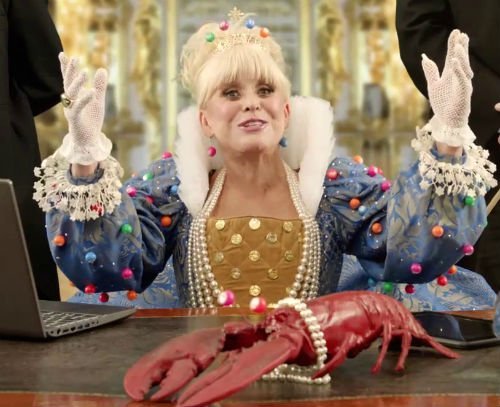 Since Windsor’s official exit from the soap in 2010, she has hardly shied away from the spotlight.

Most notably, in the same month in which she left the show, she was signed by popular online bingo brand Jackpotjoy as the face of their campaigns, calling herself the ‘Queen of Bingo.’

Complete with royal attire and an infectious laugh, it seems she was a perfect match for the role. Windsor may have recently shied away from Carry On references, but her star is still set to shine if her royal status is anything to go by.

It emerged in February that Jackpotjoy was amongst just one of many assets formerly owned by Gamesys which have now been purchased by Intertain in a £425.8 million takeover.

With so much investment from one of the biggest iGaming brands out there, Jackpotjoy could be set for even bigger things, and there’s no sign of saying goodbye to our Barbara just yet.

At 77 years old, we could forgive her for wanting a little rest.

She recently appeared at an event for children’s charity Variety, proving she is still a dedicated philanthropist, even if she does want to shy away from the small screen.

Or perhaps she just didn’t want the memories of her bra flying off.